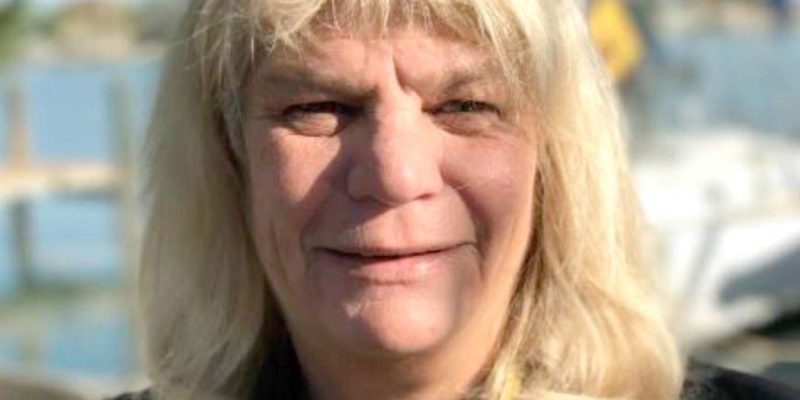 The Florida Commission on Ethics upheld a judge’s ruling that calls for Madeira Beach City Commissioner Nancy Oakley to be publicly reprimanded and censured by the governor, along with having to pay a $5,000 fine for exhibiting inappropriate behavior: Licking the face of a city manager, Bay 9 News reports.

At one event Oakley sexually assaulted Shane Crawford, the city manager at the time, by allegedly licking “his neck and the side of his face, slowly working her way up from his Adam’s apple, and groped him by grabbing at his crotch and buttocks,” according to the ethics report.

Cheryl McGrady, his executive assistant at the time, told Oakley that her behavior was inappropriate. As a result, Oakley tried to punch her, and missed, the report states.

Crawford told Bay News 9 last month that this was not the first time Oakley had behaved this way. He said she had a “habit of licking men that either she was attracted to or thought that she had authority over.” He filed a complaint with the state ethics commission in 2017 stating that Oakley had made unwanted advances toward other city staff, and that they were “not interested in enduring that type of treatment ever again.”

Crawford also took issue with Oakley’s role in voting to fire him and his wife, Cheryl, who was the city clerk in 2017.

Last week the commission unanimously voted against Oakley, upholding Crawford’s complaint. This week she resigned from her position on the Madeira Beach City Commission.

Oakley repeatedly denied that she inappropriately touched the former city manager and insists that she never licked his face or anyone else’s. But the ethics commission believed the accounts of several witnesses who gave sworn testimony. Additionally, three other men testified Oakley had licked their faces in public without their consent.

Crawford also received an ethics violation for accepting gifts from lobbyists in the form of reduced rent on a condo. He is required to pay a $2,000 fine.