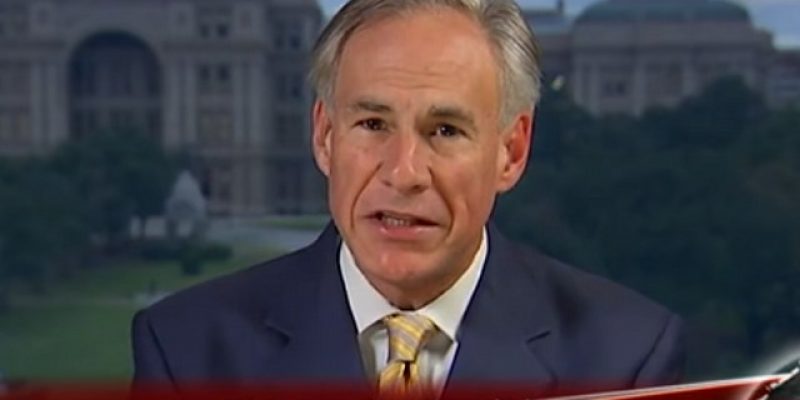 Since the Great Recession, the U.S. economy experienced 10 years of economic expansion, and most significantly from President Donald Trump’s Tax Cuts and Jobs Act, Cato reports. State government budgets benefitted from solid growth in tax revenues – with their general fund revenues alone growing by 40 percent since 2010.

During a period of budget expansion in most states, Cato analyzed data from January 2016 to August 2018, to determine governors’ fiscal policies from a limited government perspective. The report’s methodology was based on seven variables, including two spending variables, one revenue variable, and four tax-rate variables.

When states experienced budget gaps, the analysis found that Democratic governors primarily acted to raise taxes to balance the budget, while Republicans sought to cut spending. During economic growth and increased tax revenue, Democrats continued to increase spending, the report found, whereas Republicans both increased spending and pursued tax cuts.

On average, Republicans received higher scores on both spending and taxes than Democrats did. Although the Republican advantage on taxes was greater than on spending, the report notes.

Eight governors received F’s, with the highest grade of 39 to the lowest grade of 23; all but one were Democrats. They include: Roy Cooper of North Carolina, John Bel Edwards of Louisiana, Tom Wolf of Pennsylvania, Jim Justice of West Virginia, David Ige of Hawaii, Dennis Daugaard of South Dakota, Kate Brown of Oregon, and Jay Inslee of Washington.

On the flip side, seventh to last, Democrat John Bel Edwards of Louisiana received an F. His commitment to increase taxes existed in the state Legislature before he ever ran for governor, the report notes. When he became governor, Edwards signed into law higher taxes on alcohol, cigarettes, health care providers, vehicle rentals, business inventories, and other items, the report states. He also increased corporate franchise taxes and broadening the sales tax base.

Democrat Tom Wolf, who also received an F for his fiscal policy actions, “undermined the environment for business growth in Pennsylvania,” the report emphasizes. The report lists Wolf’s push for large tax increases in 2015, which was unsuccessful, and was surpassed by his efforts in 2016, 2017 and 2018, to crush the state with tax increases.

Wolf’s 2016 budget proposal of more than $2 billion in annual tax increases, including a higher individual income tax rate, severance taxes on natural gas production, increases in sales taxes, and higher tobacco taxes. The result was a $675 million increase in taxes per year.

His 2017 budget proposed $1 billion per year in tax hikes, including higher severance taxes, a broadening of the sales and corporate tax bases, and insurance premium taxes. The result was another tax increase totaling $200 million per year, which included online sales taxes, internet gaming taxes, among others. In 2018, Wolf continued to push for higher severance taxes that would raise about $250 million annually, the report notes.

“All of these tax increases have not stabilized Pennsylvania’s finances,” Edwards argues. “On a per capita basis, the state is among the 10 worst for debt and unfunded pension liabilities, and it has one of the lowest credit ratings from Standard and Poor’s.”

In states like Nevada and Colorado, with divided governments and record economic growth, both governors received D’s for their fiscal policies in 2018.

In Nevada, Republican Brian Sandoval, received a D for his reversal on breaking his initial promise to not increase taxes. Cato points to Sandoval implementing the largest tax increase in Nevada’s history in 2015, of more than $600 million per year. Among the extensive hike included increasing a previous sales tax, increasing business’ licensing fees, creating a new excise tax on transportation companies, and increasing in the Modified Business Tax.

“However, the worst part of the package was the imposition of a whole new business tax, the Commerce Tax,” Edwards argues because it is imposed on the gross receipts of all Nevada businesses above a threshold size. The tax, with 26 different rates based on the industry, “is a complex and distortionary tax,” Edwards says.

The Commerce Tax was allegedly imposed to increase education funding, even though the previous year Nevada voters overwhelmingly rejected any measure to increase taxes to pay for education. Since 2015, numerous efforts have been made to repeal the Commerce Tax.

“Despite Hickenlooper’s success in business, he has not brought a business emphasis on cost control to the governor’s office,” the report states.

Cato states that under Hickenlooper, general fund spending increased by 6.8 percent in 2018 and is expected to rise 7.5 percent in 2019. Additionally, Hickenlooper repeatedly supported tax increases, which were kept at bay by voters and the state’s Taxpayer Bill of Rights (TABOR).

When revenue growth is strong, TABOR requires automatic refunds to taxpayers. As a result of 2017 tax reform, Colorado will receive hundreds of millions of dollars a year in extra tax revenue, which will automatically flow into the state’s coffers.

“But rather than using this windfall to reduce state tax rates, the governor and legislature have decided to spend it,” the report notes.

The Fiscal Policy Report is the 14th biennial fiscal report card on the governors the Cato Institute has produced; it’s examined state budget actions since 2016 in a similar report. The comparative average scores of Republicans and Democrats over the past 10 years have not changed, hovering between the mid-50s and 40s, respectively.

Tax and spending data for the report come from the National Association of State Budget Officers, the National Conference of State Legislatures, the Tax Foundation, the budget agencies of each state, and news articles in State Tax Notes and other sources. Cato’s fiscal report cards have used the same methodology since 2008.