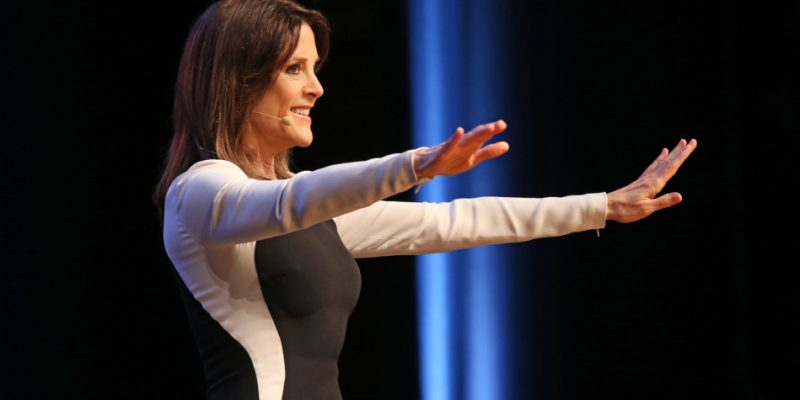 The latest Democrat running for president has an idea that will separate her from the rest of the pack, $100 billion for slavery reparations. Marianne Williamson, who is best known as Oprah Winfrey’s spiritual counselor, made the call on an interview on CNN.

Williamson pitches the slavery reparations as part of a “moral and spiritual reawakening” that America needs. Oh and she’s campaigning on the rest of the insane progressive platform such as Medicare For All, free college, and Green New Deal. She also has no plan to pay for it all.

Marianne Williamson, a best-selling author. spiritual teacher and activist, announced her bid for the 2020 Democratic presidential nomination on Monday. On Thursday, she sat down on CNN’s New Day, where she said the United States needs to pay African-Americans reparations for slavery.

“We need a moral and spiritual awakening in the country,” the candidate stated. “Nothing short of that is adequate to really fundamentally change the patterns of our political dysfunction.”

Her platform includes proposal for free public college, universal health care, Medicare for all, a green new deal and $10 billion per year for slavery reparationsto be paid over the course of a decade.

“I believe $100 billion given to a council to apply this money to economic projects and educational projects of renewal for that population is simply a debt to be paid,” Williamson said.

No one actually thinks Williamson is going anywhere. Lunatic progressives have more serious choices to choose from.

But her reparations proposal needs to be addressed. She wants to pay $10 billion a year for a decade. How would these reparations be any different to the other proposals that have been made to help the black community?

She also cites similar reparations that Germany has paid to Holocaust survivors and Jewish organizations and U.S. government reparations to Japanese internees from World War II. But the difference between those and slavery reparations is that the victims were still alive.

What slavery reparations would do is exacerbate racial tensions. Instead, we need to look at other ways to help African-Americans. We need to expand school choice, reform zoning laws to make housing more affordable, expand Opportunity Zones, repeal occupational licensing laws to make it easier to earn a living, and expand criminal justice reform to keep our communities safe and reduce the prison population.