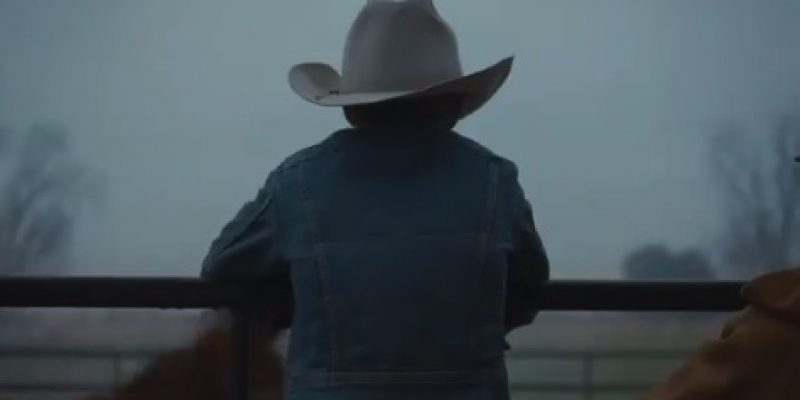 Of course the best Super Bowl ad of all time would be produced by President Trump, who appears to excel at almost everything. From improving the economy, to expanding access to jobs, to historic prison reform, tax reform, an armistice deal with North Korea, a trade deal with China, and a promise to increase national security and build the border wall, Trump continues to pledge his commitment to every day Americans who work hard and love being American.

This young boy’s narrative is one supported by hard-working Americans across the 50 states. They love America and they continue to build upon what makes America great.

MAGA Superbowl 2019 – Give It Everything pic.twitter.com/scF8cKXcyU