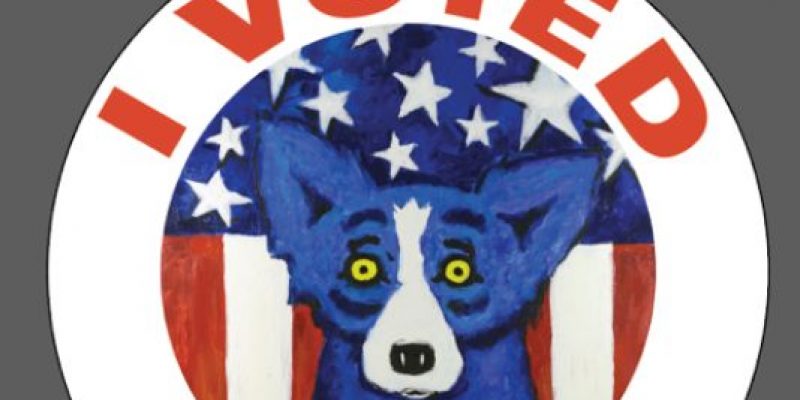 Voters went to the polls Saturday to elect new members to the state Legislature in a special primary election that was held to fill seven vacant seats.

Of the seven legislative races Saturday, only two were competitive, Jeffrey D. Sadow, associate professor of political science at Louisiana State University Shreveport, said. In the other districts, one party controlled the likely outcomes.

The 18th, 27th, and 62nd district candidates represented at least two political parties. Among these, the 18th District “offers the only real chance for a party takeover, by Republicans,” Sadow said.

The 18th and the 62nd could result in Republican wins, he said.

In District 17, among four Democrats, Pat Moore received 49 percent of the vote, just shy of 50 percent, resulting in a run-off between his Democratic opponent, Rodney McFarland, Sr.

In the 18th District, running against five other opponents, Democrat Jeremy LaCombe received 43 percent of the vote. Republican Tammi Fabre received 23 percent and Democrat NaTashia Carter Benoit received 22 percent. This race will go to a run-off.

After the March 30 special runoff election, all winners will have to run again in the general election held in October to regain their seats.