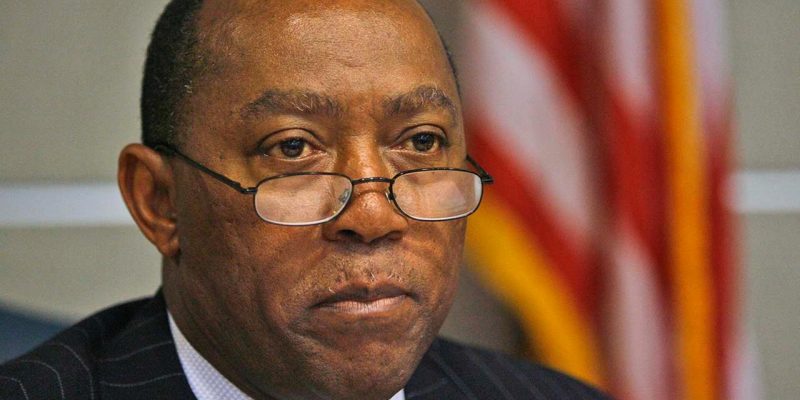 The honeymoon phase is clearly over for first-term Mayor of Houston Sylvester Turner (D) as demonstrated by a heated exchange this week with his own city council.

The dispute came during debate over the budget and implementation of “Proposition B”, a pay raise for Houston firefighters approved by voters last year.

Things at this week’s Houston City Council Meeting took a wrong turn around the time that Council Member Brenda Stardig told the mayor,

“We have to get people back on track.. I need timelines in order for me to make any decisions going forward.”

“Thank you Councilman Stardig, I appreciate what you need.. True, I am the CEO, I’m proud to be the CEO..

In terms of the role that you play, I am the Mayor of the City of Houston but you all are it’s council members and you were voted to do certain things, you have a role to play. Now if you want to just leave it to me, that’s fine so when I bring it, just vote for it. But you’re council members…”

He concluded with an exaggerated sigh of relief as if he were doing a breathing exercise.

But Council Member Dwight Boykins was having none of it, responding in-kind:

“You shouldn’t have to beg the mayor for budget information. We were elected to represent our district. Under Mayor Parker, we had a process where we went through, they came and visited with each one of us and gave us suggestions before we even had a committee hearing.

This ain’t no dictatorship, man!

Be respectful mayor and we’ll be respectful to you. All Travis asked for was to be a part of the budget process, we shouldn’t have to beg for that…

This ain’t no dictatorship, man! That ain’t the way it work with me. We gonna do what’s right by the people mayor and wherever the marbles fall, that’s just where they are but we shouldn’t be whispering around the table… to hell with that, I’m grown! I don’t play that, be respectful, I’ma be respectful to you. Because I respect Sylvester Turner–“

Turner took offense to not being called mayor:

Watch the tense exchange for yourself:

This video is worth a watch, proud of my council member.