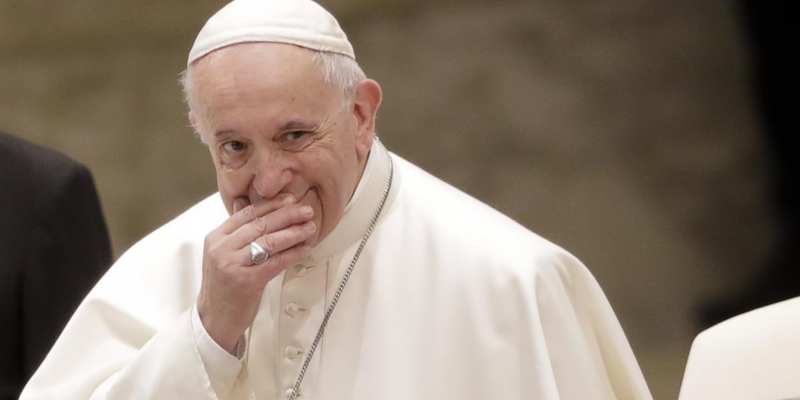 A new court case reveals that Roman Catholic priests working at schools for deaf and mute children in Peru, Argentina and Italy, abused them for at least 50 years.

The children came from mostly poor families who trusted the Roman Catholic Church to care for them. Their parents did not know their children were being tortured by priests who threatened them if they tried to tell anyone using sign language.

Thanks to the technology of hearing aids, now adults, the victims are telling their stories, exposing the corruption and systemic sexual abuse of children perpetrated by Roman Catholic priests.

Their heart-wrenching testimonies expose the numerous men at the Vatican, including the pope, who ignored them and sought to cover up the ongoing sexual abuse of children.

Charges are pending against 13 suspects; a 14th person pleaded guilty to sexual abuse, including rape, and was sentenced to 10 years in prison. The case of the accused ringleader — an 83-year-old Italian priest, Nicola Corradi — will be heard before a judge next month, the Washington Post reports.

Corradi was the “spiritual director” at the Antonio Provolo Institute for the Deaf for many years in Peru.

“I want Pope Francis to come here, I want him to explain how this happened, how they knew this and did nothing,” a 24-year-old alumna of the Provolo Institute said using sign language.

She and her 22-year-old brother, who requested anonymity to share their experiences as minors are among at least 14 other students who say they were victims of abuse at the boarding school that is now closed.

The details of their abuse are heartbreaking:

Prosecutors say the children were fondled, raped, sometimes tied up and, in one instance, forced to wear a diaper to hide the bleeding. All the while, their limited ability to communicate complicated their ability to tell others what was happening to them. Students at the school were smacked if they used sign language. One of the few hand gestures used by the priests, victims say, was an index figure to lips — a demand for silence.

“They were the perfect victims,” said Gustavo Stroppiana, the chief prosecutor in the case.

Corradi is under house arrest, and is also under investigation for sexual crimes he allegedly committed at a school in Argentina where he worked from 1970 to 1994.

Alumni of a related school in Italy, where Corradi also worked, identified him as one of many priests who sexually abused children for more than 50 years.

Italian victims brought a list of abusers to the Vatican in 2008. They also mailed a list of accused priests to Pope Francis in 2014, and physically handed him the list in 2015. He ignored them.

There is a special place in hell reserved for child abusers– and Corradi and his colleagues cannot go there soon enough.