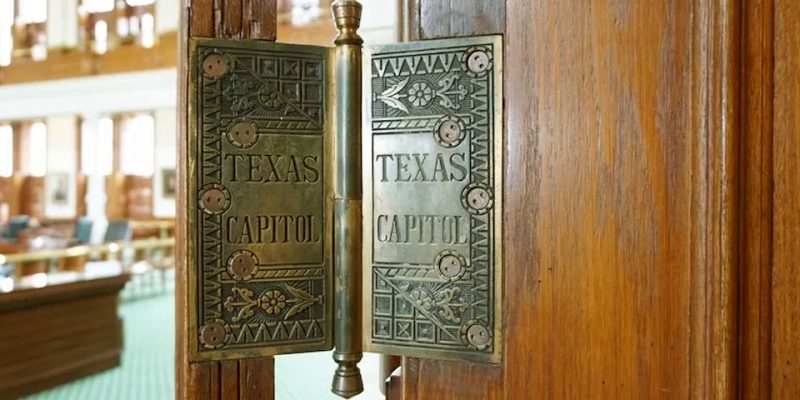 With the deadline to file bills on Friday, two identical bills were filed in the Texas House and Senate to save the “walking quorum” aspect of the Texas Open Meetings Act.

You can read our previous coverage on the Texas Court of Criminal Appeals decision which gutted the government transparency law here (which upon further observation, appears to be the all-Republican court’s resistance to judicial activism rather than an attack on or disagreement with open government proceedings when it comes to small groups of public officials). 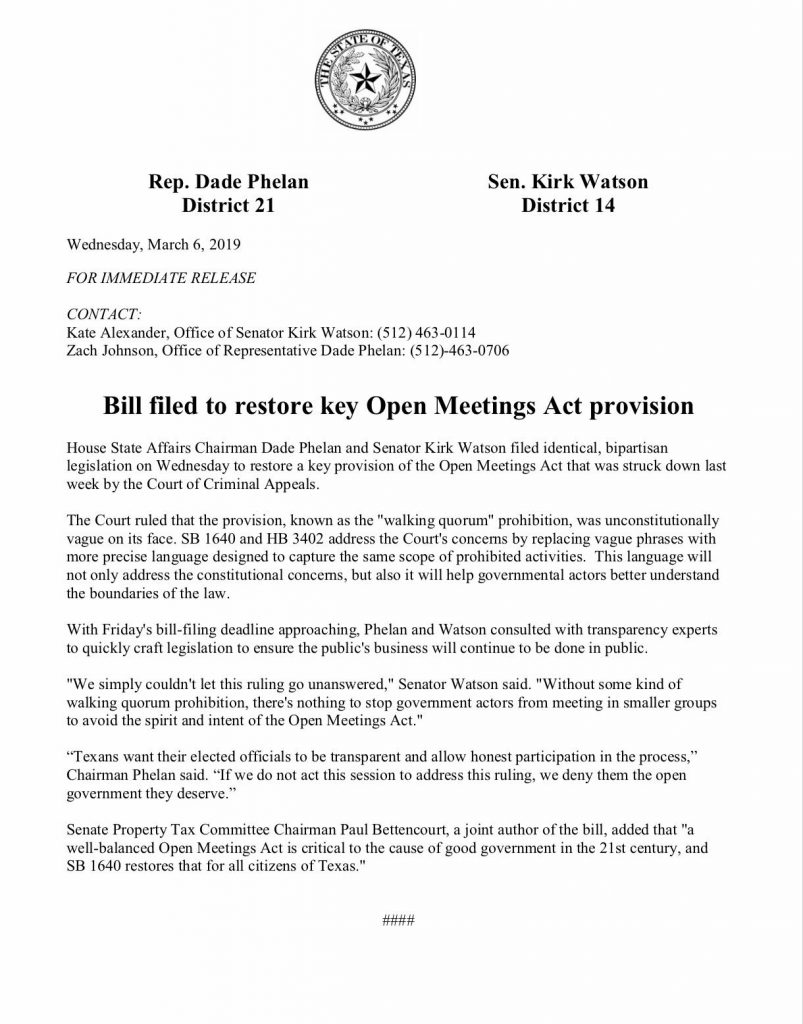 Interested in more news from Texas? We've got you covered! See More Texas News
Previous Article Shreveport Spends Thousands On Suits For Mayor’s Security Detail
Next Article Louisiana’s Last Execution Was In 2010, And That Doesn’t Work For Jeff Landry…