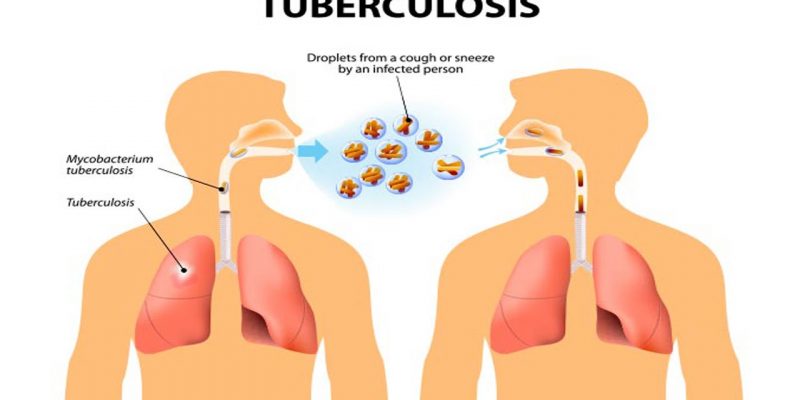 More than 200 Georgia high school students have been called into the school nurse to get tested for tuberculosis after one student was diagnosed with the life-threatening, infectious disease, according to The Gwinnett Daily Post.

The question for the school system is how many of these children are illegal aliens.

Discovery High School, in Lawrenceville, Georgia, said in a statement that it was “helping the Gwinnett County Health Department as they determine which students and faculty may have been in close and continuous contact with this student and therefore possibly exposed to tuberculosis,” according to WSB-TV.

“These identified individuals will need to have a TB skin test. This test, administered by health officials, will be done free-of-charge at the school.”

Tuberculosis is a disease that was the cause of massive deaths up to the 1800s until a cure was discovered. Mycobacterium tuberculosis is the bacteria that infects the lungs and throat, causing coughing up of blood, suffocation, and death.

Coughing, sneezing, and even talking could spray the bacteria into the air, potentially infecting others who can inhale the same air.
Symptoms include a cough that lasts for at least three weeks, chest pain, weakness, fatigue, fever and coughing up blood or mucus.
According to the Centers for Disease Control (CDC):

In cities that are home to many newly arriving immigrants and refugees, rates of TB can be well above the national average. Additionally, the prevalence of drug-resistant TB or extrapulmonary TB cases, which are more challenging to diagnosis and manage, is higher among foreign-born person.

Rep. Michael Burgess, R-Texas, told WND that the highly infectious cases of drug-resistant and lethal tuberculosis brought by illegal aliens is exposing citizens to diseases that were once defeated.

Tuberculosis is surging in the U.S. and is lethal for 60 percent of those infected, WND reports.

In 2013 a persistent strain of tuberculosis developed in some Los Angeles neighborhoods, exposing as many as 4,500 people.

Since 2008, Jacksonville, Fla., has suffered from a tuberculosis outbreak that CDC officials said was among the worst they had seen in 20 years.

The Spring 2005 issue of the Journal of American Physicians and Surgeons addressed the problem. Its author, Madeleine Peiner Cosman, wrote:

“By default, we grant health passes to illegal aliens. Yet many illegal aliens harbor fatal diseases that American medicine fought and vanquished long ago, such as drug-resistant tuberculosis, malaria, leprosy, plague, polio, dengue, and Chagas disease.”

“Many illegals who cross our borders have tuberculosis. That disease had largely disappeared from America, thanks to excellent hygiene and powerful modern drugs such as isoniazid and rifampin. TB’s swift, deadly return now is lethal for about 60 percent of those infected because of new Multi-Drug-Resistant Tuberculosis (MDR- TB). Until recently MDR-TB was endemic to Mexico.”

Interested in more news from Texas? We've got you covered! See More Texas News
Previous Article Looks Like The Saints Have Gone In A Different Direction From Mark Ingram
Next Article Trump’s spending plan would put Medicaid ‘on a budget’