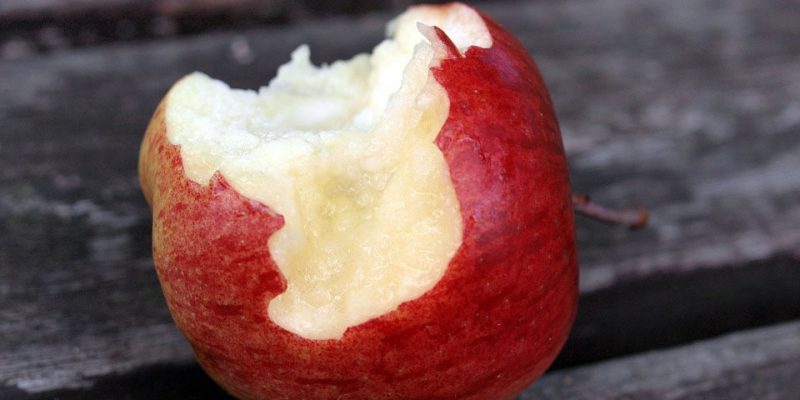 Early-session hopes of a joint plan to reform public education in Texas seem to have been dashed with differing state Senate and House proposals.

But with a Governor’s emergency declaration on school finance and property tax reform as well as general agreement on most items, school finance is on a track toward quick action.

Alas, teacher pay has become the primary bone of contention between the state House and the Senate as the plan to reform public ed in Texas advances.

The Texas Senate unanimously approved $5,000 raises for every public school teacher on Monday (and librarian, due to a last-minute amendment). By contrast, House leadership on Tuesday called for raising minimum salaries and increasing health and pension benefits, while clearing the way for merit-pay incentives.

House Public Ed Chairman Dan Huberty and Speaker Dennis Bonnen criticized the Senate bill (SB 3) for not reducing property tax burdens, not addressing “Robin Hood” reform, and being vague on incentive pay. However, a quick look at the Senate floor calendars shows that the upper chamber’s strategy is to tackle those items in separate bills. Their criticism had to have been that the Senate chose not to pursue a single bill as the vehicle for these reforms (see analysis below).

House Bill 3 runs just under 200 pages, but on first read it aims to:

According to the House press conference, of the $9 billion being proposed $6.3 billion would go to schools and $2.7 billion toward property tax relief and “paying down” Robin Hood in HB 3.

Analysis: Teacher pay increases has emerged as the most noticeable element of public ed reform with the state PTA and educator lobby groups descending on the Capitol in obvious support. Hopes are high, whereas the educrats practically ignored Gov. Greg Abbott‘s proposed and defeated $1,000 raise in the first 2017 special session. The Senate kept this element simple and straightforward (a flat $5,000 raise), while sub-dividing other elements if public ed reform (Robin Hood, property tax relief, etc.) into other bills. The House, however, has preferred to keep all or most of the elements in one bill — perhaps as a ramrod to push for lesser-noticed goals such as pre-K funding and pension restructuring. The Senate’s strategy may be to keep the other elements in separate bills for the sake of being in a better position to negotiate the details. The battle is now brewing. Next stop: Texas Senate floor debate on further school finance bills.