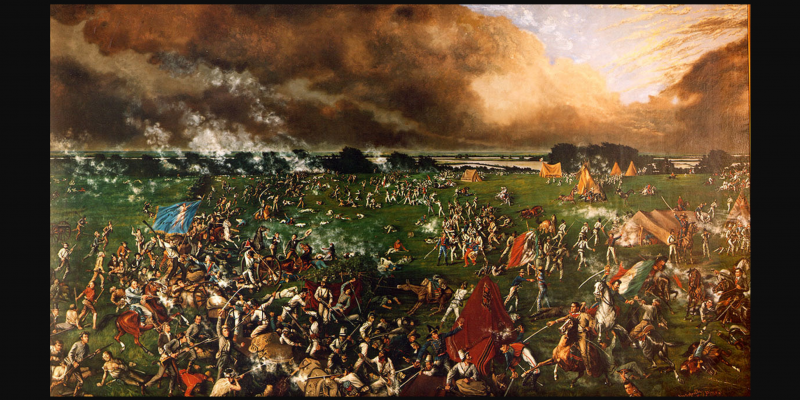 By March 1836, the land that is now Texas was first owned by Spain, and then Mexico. It would not be until April that a third flag would fly over the land– the lone star– representing the third country, and republic of Texas.

Texas is the only state in the union that was its own country, with its own currency and president.

Texas didn’t actually become it’s own republic until after the Battle of San Jacinto on April 22. It was a battle of 800 Texans against an army of 1,600 Mexicans and lasted 18 minutes.

This is perhaps where the phrase, “Don’t mess with Texas” came from.

With the help of the “twin sisters” (canons) pulled by horses and men traveling from Ohio, the Texans killed more than 600 Mexican troops and captured most of the rest. Only nine Texans died. General Santa Anna was captured the next day and forced to sign a treaty that recognized Texas’ independence. 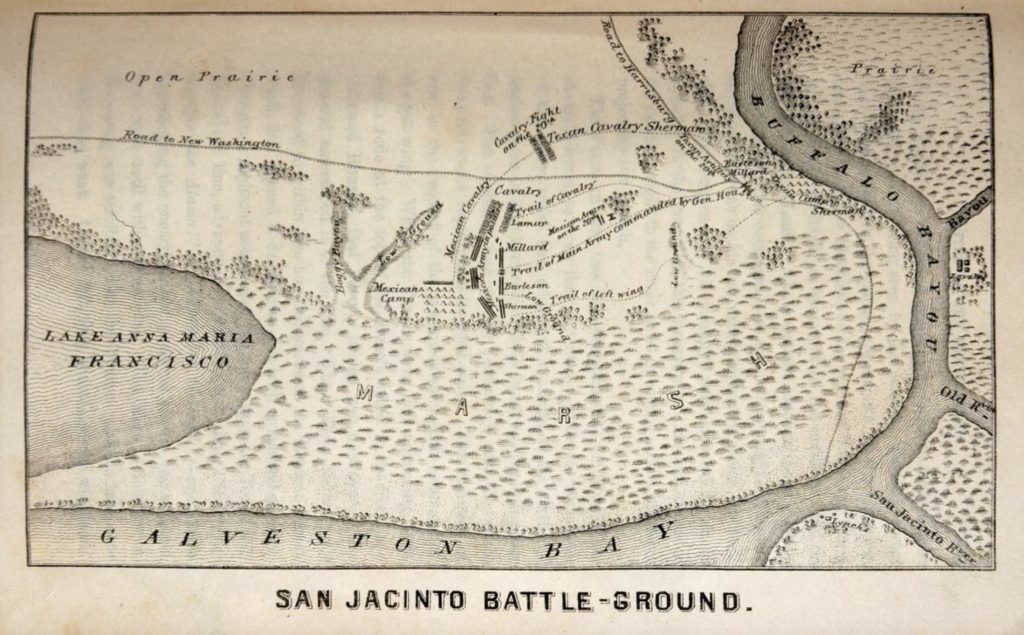 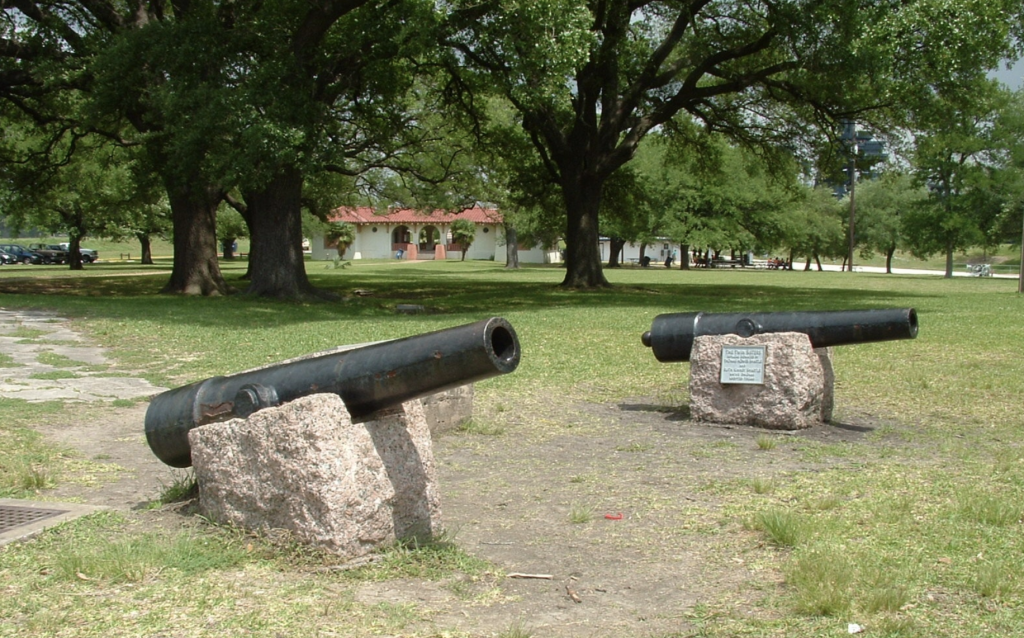 The Battle of San Jacinto was the most significant battle in Texas history won by general Sam Houston who was Texas’ first president.

Interested in more news from Texas? We've got you covered! See More Texas News
Previous Article The Texas Declaration Of Independence, Signed Today 183 Years Ago
Next Article Pew: All states saw population gains over past decade except for Illinois and West Virginia