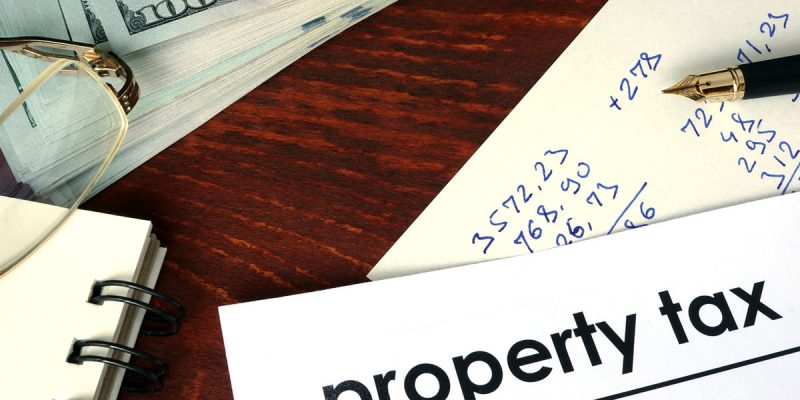 Florida’s property tax rates rank 26th in the U.S. according to a recent WalletHub analysis.

In Florida, the effective property tax rate was 0.98 percent. For example, the annual property tax bill on a $194,000 home was $1,897, according to the report. The median home value in Florida was estimated at $178,700, and owners of median-value homes paid $1,752 in property taxes annually.

Nationwide as of 2017, the median home value was $193,500, according to the study. Property tax rankings of red states tended to be about four points lower than blue states, WalletHub reported.

Which States Have the Lowest Real Estate Property Tax Rates?

This is a revision of an article first posted on Watchdog.org.