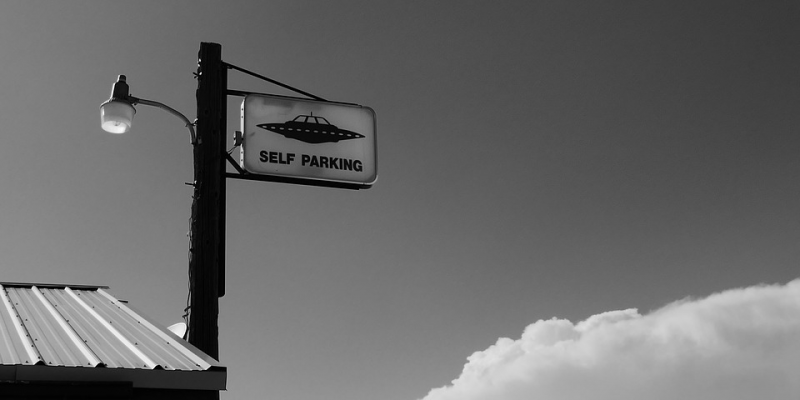 How taxpayers ended up spending $40 on the Mueller investigation into possible “Russian collusion” regarding the Trump 2016 presidential run may at the moment seem to be a mystery of hyper-partisan groupthink that may never fully be unraveled in our times.

But a former Obama advisor helps unpack the situation a little and gives us insight into what he considers to be one of the biggest partisan witch-hunts in modern history that results in “stupid, pointless, what-about-ism.”

In the aftermath of the final Robert Mueller report release, Ben Rhodes, Former Deputy National Security Advisor to President Barack Obama, spoke about the Christopher Steele dossier and the origins of the Trump campaign and Russia collusion investigation to reporter Nicholas Ballasy.

Rhodes said U.S. Attorney General Bill Barr and the Justice Department will ultimately “find nothing” that shows former President Obama or White House staff had any political “involvement” in the origins of the Trump campaign and Russia collusion investigation during Obama’s time in office. He said the origins of the investigation may be in a Department of Justice and FBI gone rogue in the waning days of the Obama Administration.

“… I cannot be clear enough about this,” Rhodes said in the interview. “We didn’t even know there was an FBI investigation of Trump. I didn’t. President Obama didn’t … we actually abided by the firewalls between. If there were any investigations that took place, those decisions were made in the Justice Department, in the FBI, not in the White House.”

Ballasy interviewed Rhodes at Georgetown University about Rhodes’ new White House memoir “The World As It Is.”

He didn’t let Trump supporters off the hook who are seemingly OK with hypothetical Russian support. Rhodes threw barbs at both extremes of what he called a “stupid conspiracy theory” and urged for a more reasonable viewpoint.