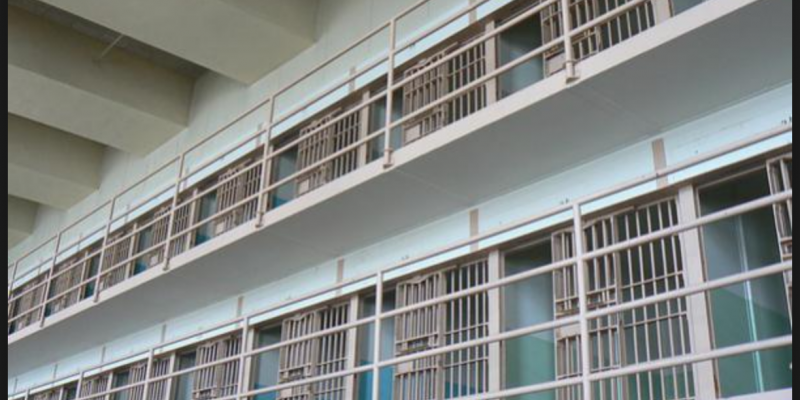 Americans for Prosperity Foundation (AFP) and the Pelican Institute, have initiated a Lift Up Louisiana tour to educate state residents about criminal justice reform. The tour, is not to be confused with Lift Louisiana, the pro-abortion organization.

One of its head speakers, who has the ear of President Trump, is Matthew Charles, a former federal prisoner turned criminal justice reform advocate.

In 1995, Charles was arrested on federal drug and gun violations and subsequently served 21.5 years of a 35-year sentence. He was reportedly a model prisoner.

Charles was released in 2016 but was re-incarcerated after a court determined his early release was a mistake. He finally left prison after the 2018 First Step Act became law, which made retroactive the provisions of the 2010 Fair Sentencing Act, which reduced sentences for selling crack cocaine.

Charles was a guest at President Trump’s State of the Union address and is a prominent advocate for criminal justice reform. Charles argues that mandatory minimum sentences with a “lock them up and throw away the key” approach has led to “systematic abuse” of prisoners who could have otherwise benefited from substance abuse rehabilitation and mental health treatment.

Despite the 2017 Louisiana prison reform changes and the First Step Act, Sen. John Kennedy remains a critic of both measures.

“We’ve seen what’s happened with so-called criminal justice reform in Louisiana,” Kennedy said in a statement explaining his vote against the First Step Act. “People are literally getting killed.”

The Lift Up Louisiana tour will address groups about tax and spending policy, according to AFP, as well as education and occupational licensing reform.

“It’s going to be educational, and just informing the public about what good policy looks like,” John Kay, Louisiana Director of AFP, said.