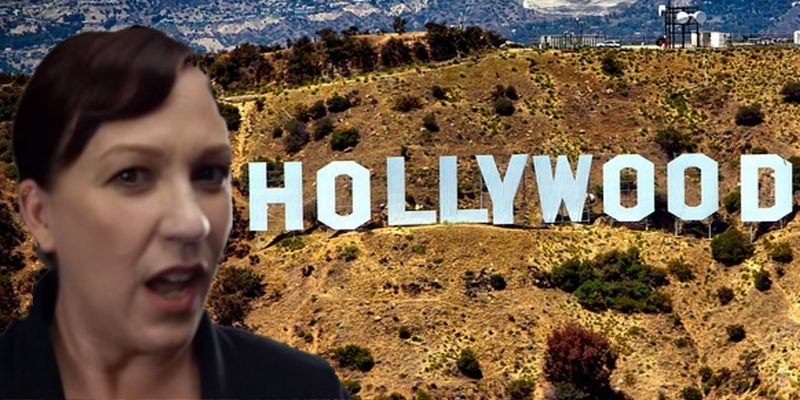 While not nearly as crowded as the Democratic field for President, Demos are already lining up for the chance to oppose U.S. Sen. John Cornyn in 2020.

Joining the field today is MJ Hegar, a retired U.S. Air Force Major and author of a book about her chopper piloting experiences who challenged Republican U.S. Rep. John Carter in 2018.

Hegar’s bid raised some eyebrows in 2018 with her well-polished ads featuring her combat experience. Come to find out, her book was in pre-production to become a movie. The support of the Hollywood creative crowd and over 200 California-based donors helped her to launch an impressive (even if somewhat schizophrenic) campaign, but she finished with just under 48 percent of the vote as earlier polls had suggested.

Other Democratic candidates for U.S. Senator from Texas include Michael Cooper who ran for Lieutenant Governor in 2018, community organizer Sema Hernandez who fielded an unsuccessful primary bid to challenge U.S. Sen. Ted Cruz in 2018, and 2018 gubernatorial long-shot and financial analyst Adrian Ocegueda. It appears former gubernatorial candidate and Texas Senator Wendy Davis is out, as are HUD Secretary Julian Castro and Rep. Beto O’Rourke who are both currently seeking the Democratic presidential nod.

Cornyn responded to this morning’s announcement calling Hegar “Chuck Schumer‘s handpicked candidate.” The Senator added that her stances on socialized medicine, taxes, and abortion have not changed since her 2018 run.

Interested in more news from Texas? We've got you covered! See More Texas News
Previous Article Here’s a list of all of the Islamic groups who hate Christians and Jews
Next Article Sen. McConnell plans to raise national age of tobacco sales