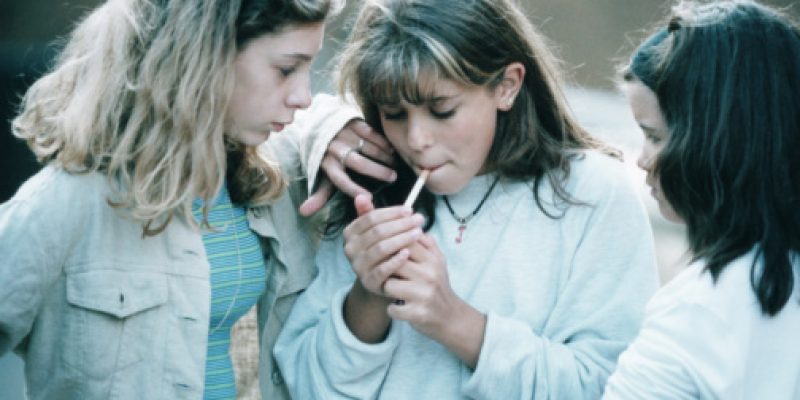 Senate Majority Leader Mitch McConnell, R-Kentucky, plans to introduce a bill next month that would raise the national age of tobacco sales from 18 to 21, with the hope of curbing the rise in teenage vaping.

“For some time, I’ve been hearing from the parents who are seeing an unprecedented spike in vaping among their teenage children,” McConnell said in a news release. “In addition, we all know people who started smoking at a young age and who struggled to quit as adults. Unfortunately it’s reaching epidemic levels around the country.”

McConnell’s plan follows the moves of 12 states and other local governments that have raised the sale of tobacco products to 21 years old. When drafting the federal legislation, McConnell’s office plans to use the state bills as a guideline, according to a news release from his office. Similar to the state bills, the federal legislation will exempt active military personnel.

McConnell’s legislation also comes after the Food and Drug Administration (FDA) announced a plan to heavily regulate and even restrict some flavored tobacco products last year. The products being targeted are JUUL, Altria Group Inc.’s MarkTen, Fontem Ventures BV’s blu, British American Tobacco Plc’s Vuse and Logic. These companies make up more than 97 percent of the U.S. market for e-cigarettes, the FDA reports.

The FDA ultimatum comes after it focused on the sale of JUUL in early 2018. JUUL, a pocket-sized device that looks like a USB drive, is popular among minors.

The FDA maintains that products initially designed to help adults ease off of smoking cigarettes has become “an epidemic” among minors and youth. In response, it launched a Youth Tobacco Prevention Plan earlier this year focusing on three key objectives: preventing youth from accessing tobacco products, curbing the marketing of tobacco products aimed at youth, and educating teens about the dangers of using any tobacco products.