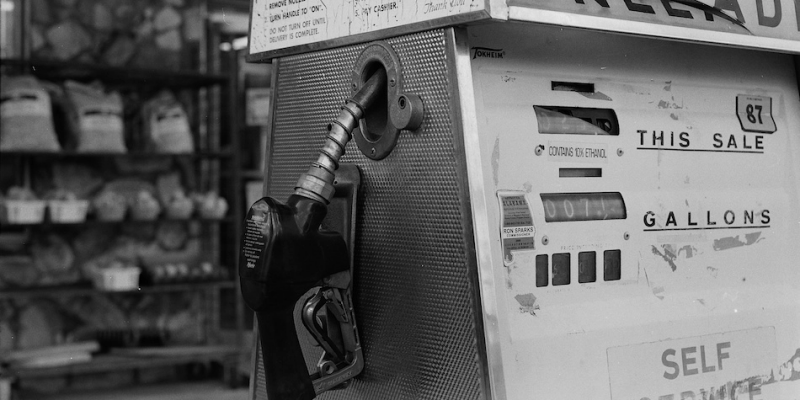 Members of Congress such as Rep. Alexandria Ocasio-Cortez (D-N.Y.) have called for the end of fossil fuel production in America.

Presidential-maybe Rep. Tulsi Gabbard (D-Hawaii) proposed a bill in 2017 that would outlaw the sale of gasoline-powered vehicles within the U.S. beginning in 2035.

And across the Pond, Amsterdam is considering a plan to eliminate 1,500 parking spots per year to discourage vehicle use.

The problem with this idealism is the people behind it are all acting like hypocrites, according to House Minority Whip Steve Scalise.

“… if they truly think fossil fuels are immoral, then stop using them today,” Scalise said on Wednesday during a press conference about the House Energy Action Team, via PJ Media. “They should live by their rules and actually practice what they preach. It’s really ironic that the people that are telling you not to fly around on airplanes in 10 years are flying around on their own airplanes all around the country telling you to change your lifestyle but they won’t change theirs. So I think that’s the question they should be asked.”

The House Energy Action Team (or HEAT — take that, global warming alarmists!) was formed in response to the Green New Deal, Congressman Ocasio-Cortez’ ill-fated proposal that was viewed as an unrealistic stunt by even members of her own party. Learn more about it here.

The purpose of HEAT is to give resources to Congressional leadership “by providing a committed, talented and well-organized group of House members to serve as messengers of House GOP energy policy,” according to the group’s description. “HEAT will convey that robust domestic energy production creates hundreds of thousands of jobs and will secure our energy independence.”

“With the price of gasoline increasing daily, and the prospect of $5 gasoline looming ahead, it is time for Congress to put an end to the Obama Administration’s anti-energy, job-destroying policies that are inflicting further economic pain,” the group’s co-chairman Doc Hastings (R-WA) said

Participants, according to a press release, are: