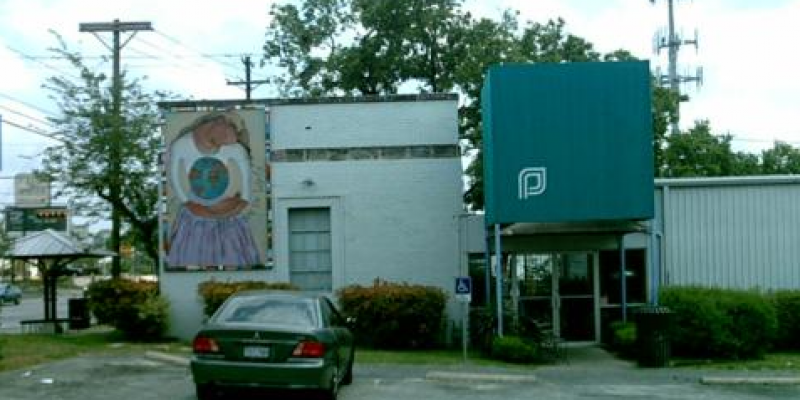 Senate Bill 22, authored by Republican Sen. Donna Campbell, cleared the Senate State Affairs committee by all members present. If passed it would “prohibit a governmental entity from entering into a taxpayer resource transaction or contract with abortion providers including licensed abortion facilities, certain ambulatory surgical centers, or an affiliate of these providers.”

This, on top of a ban on state funding for Planned Parenthood in 2011, would practically end taxpayer-supported funding for abortion clinics as far as Texas goes. Cities, as they exist in Texas, are corporations of the state, and are well-within the scope of legislation. SB 22 would give the state Attorney General power to determine whether a facility meets that criteria.

The bill makes a wide berth, with plenty of room to identify Planned Parenthood clinics as its intended target (any court intervention pending). With a low bill number (SB 22) that means Lt. Gov. Dan Patrick is serious about passing it. The bill passed 7-0, indicating that Patrick has appointed a strongly pro-life State Affairs committee (hang on to that fact going forward).

So far there is no listed House companion bill, and SB 22 has yet to be assigned a House committee at the time of writing.

In the shadow of the Texas Capitol is one clinic that would be affected, a Planned Parenthood location on East Seventh Street — property owned by the city of Austin and leased for the sweetheart price of $1 per year. This arrangement has been in place since Roe v. Wade was decided.

From the hip: Nearly 30 persons signed up to speak in favor of SB 22, but only two spoke against — Wendy Davis, a former Senator and 2014 Democratic nominee for Governor famous for a filibuster opposing pro-life legislation, and a University of Texas professor (several registered as against the bill and provided written testimony, however). Perhaps they know the deck is stacked against them. With a razor-thin Republican majority in the Senate and one pro-life Democrat (that makes for 20 votes in the 31-seat chamber) the opposition on the floor will be vocal but likely unsuccessful. Under rules passed by Lt. Gov. Patrick in the 2015 session, a bill must have the approval of three-fifths even to be brought to the floor for debate. Expect the real fight to be in the House — whether the House takes up SB 22 entirely, it lives on as an amendment of some kind, or pro-life activists demand action be taken.