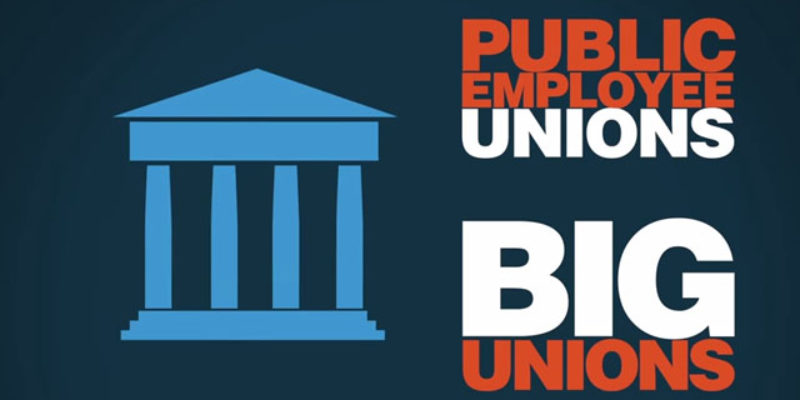 Government employees have been abandoning their unions since the Janus U.S. Supreme Court decision last year. The Janus decision ruled that government employee unions could not be force non-members to pay partial dues.

Given the choice of no longer paying to support unions they didn’t want to join in the first place, lots of public sector workers took it.

Two of the largest public sector unions in the country lost more than 210,000 so-called “agency fee members” in the wake of last year’s Supreme Court ruling that said unions could no longer force non-members to pay partial dues. That case, Janus v. American Federation of State, County and Municipal Employees, effectively freed public workers from having to make “fair share” payments—usually totaling about 70 to 80 percent of full union dues—in lieu of joining a union as a full-fledged member.

Not only is this a win for workers, but this could also be a long-term win for reformers. One of the biggest opponents of civil service and other reforms are the government employee unions. With them weakened, it could become easier for reform legislation to move through legislatures and Congress.