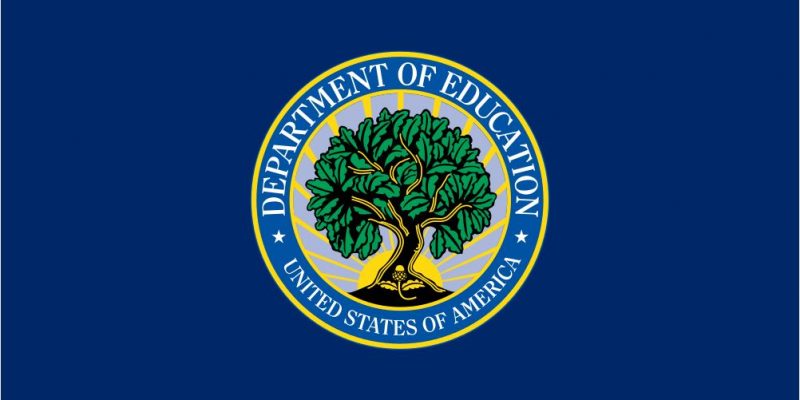 In the wake of criticism over the U.S. Department of Education’s (DOE) proposed funding cuts to the Special Olympics, OpenTheBooks.com published a report of all the ways it says the agency is wasting taxpayer money, including the DOE overpaying $11 billion in Pell grants and student loans over the past two fiscal years alone.

The 50 lowest performing junior and community colleges in the nation received $923.5 million in DOE student loans and grants, the report found. Of them, the 10 that received the most federal funding had a 12 percent graduation rate, on average.

The report highlights how federal money was spent on “higher education” programs, including $51.4 million of taxpayer money for a video game college at DigiPen Institute of Technology and $9.5 million to the Crescent City School of Gaming and Bartending.

The agency also spent billions of dollars on staffing. It spent $1.6 billion to hire companies to collect and disperse federal student loans, according to the audit.

The agency’s employees spent 6,522 working hours in Fiscal Year 2016 on union activities instead of on their department jobs despite being paid by taxpayers, the report notes. In March 2018, the DOE eliminated this policy, called “official time,” saving taxpayers about $500,000 annually.

High tuition costs could easily be dropped in light of the federal funding pouring into higher education institutions, Stephen Moore, an economic consultant with FreedomWorks, says.

The DOE gave $6.9 billion to 25 colleges and universities that have the largest endowments in the country. Collectively, they hold one quarter-trillion dollars in existing assets. They received federal money in the form of grants, contracts, and direct payments, and student loans.

“If universities are going to rely on taxpayers to subsidize their exorbitant costs, it makes sense for the public to hold these schools to the high standards they say they hold their students to,” Moore argues. “Notre Dame, Princeton, Yale, Harvard and other elite schools like Duke and USC can’t make a plausible case for the need for billions of dollars annually in federal subsidies when these schools’ bank accounts hold hundreds of millions and in many cases billions of dollars of funds.”

Moore points out that even without any new gifts, “most if not all Ivy League endowment could fund full-ride scholarships for all financially needy undergraduate students for the next half-century. With continued gifts to universities, tuition could practically be free to students forever without the endowments running dry.”

The most expensive colleges should be required to lower their tuitions costs every year by 5 to 10 percent, Moore said. The institutions can cut costs or use their endowments to subsidize the out-of-pocket costs paid by students and/or taxpayers.