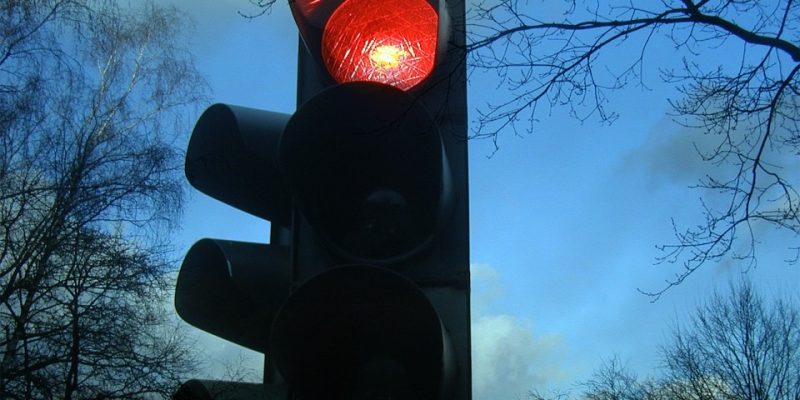 It has over 100 sponsors from both parties.

Yet HB 1631 by Rep. Jonathan Stickland isn’t moving, and blame is being placed on the committee chairman, Democrat Terry Canales, who previously told the Dallas Morning News he would have “blood on his hands” should the bill pass. Neither is SB 653, a Senate Bill to the same effect.

According to a House bill analysis the state’s trauma fund and emergency centers could stand to lose a combined $28.3 million should red light cameras be banned outright.

Some studies have shown that overall accidents have increases at camera-enforced intersections — as high as an 83% jump.

The Senate Bill’s author, Republican Sen. Bob Hall, authored bills in 2015 and 2017 which passed his chamber but languished in the House.

The concept is supported by the Republican Party of Texas in its platform as well as having a signal of support from Gov. Greg Abbott.

A state Supreme Court case is expected to be decided this summer regarding the legality of the cameras which snap photos of driver’s licenses plates at intersections.

From the hip: It’s going to be a long wait at this intersection. It’s common knowledge that committee chairmen in the Texas Legislature can unilaterally decide the fate of bills. The selection of a Democrat for the House Transportation committee may be a sign of good faith (former El Paso Rep. Joe Pickett held the post for years prior and supported many conservative reforms to transportation and held the line against the aggressive expansion of toll roads). But that also means there is less pressure on Canales to move either Stickland’s or Hall’s bill through the process.