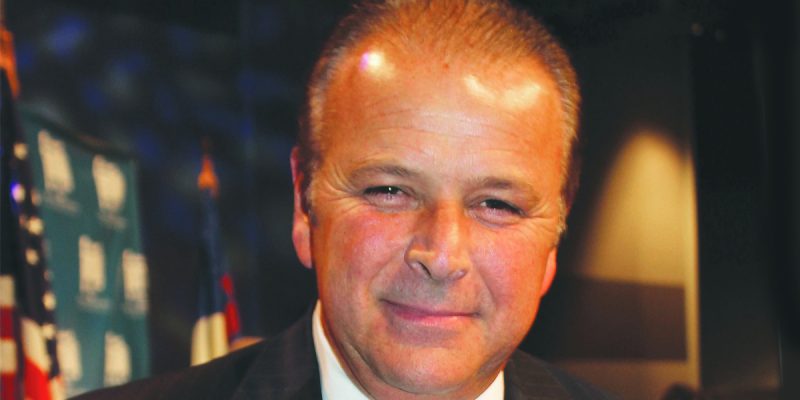 You would have thought from the apoplexy issued by the Democrat Gov. John Bel Edwards Administration every one of the four times Republican House of Representatives Speaker Taylor Barras refused to accede to a change that the end of civilization was nigh. The higher forecasts proposed since November and finally accepted require unanimity among the four panelists, but Barras initially wouldn’t go along out of an abundance of caution over the state’s lackluster economic performance, perhaps the country’s worst.

All throughout, Edwards but particularly Commissioner of Administration Jay Dardenne, his shill on the REC, kept whining about how not recognizing additional revenues would bring disaster, subverting criminal justice reforms and hampering efforts to improve reformation of juvenile offenders by preventing startup of a new facility. The Legislature – contrary to the Constitutional prohibition on contingency spending – had passed and Edwards signed a supplemental appropriation allocating money to these causes, which the Administration screamed up and down could not be fulfilled without REC recognition of higher revenues.

But, guess what? Money to go to local jailers that focuses on convict rehabilitation was found and didn’t impede criminal justice policy changes. And the Acadiana Center for Youth opened last month.

Also, the Administration complained how pay raises for education employees couldn’t go through without the recognition. Yet so far it all appears to be smooth sailing for that.

In other words, recognizing revenues later rather than sooner had zero impact on these matters, contrary to the Edwards Administration’s caterwauling. But it did lead to the surreal and disgraceful situation where Dardenne lied to the Joint Legislative Committee on the Budget, as affirmed by an attorney general’s opinion, about the REC’s forecasts when he presented an executive budget contrary to the law.

None of this should surprise. Locked in a tough reelection campaign, Edwards will politicize anything, even the trivial and by stretching the truth, to try to secure another four years in office, as this entire incident demonstrates.