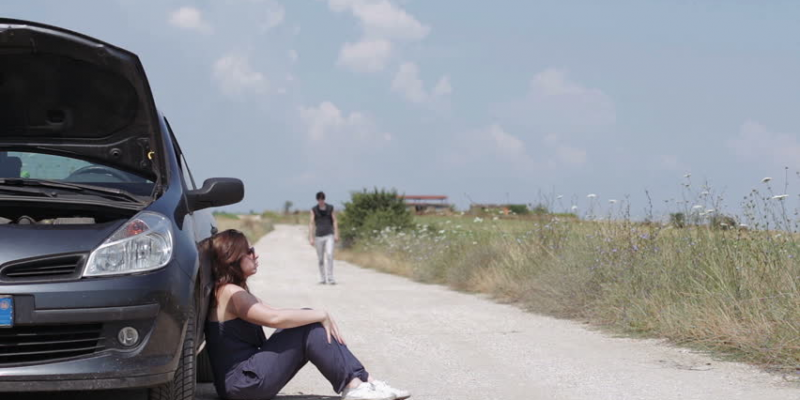 The proposal to increase the Texas sales tax by a penny is nearly a month old.

And about two weeks old now is a lead Senate tax reformer’s public refusal to allow it.

Now that we’re two-thirds into the Texas legislative session, hopes of tax reform are still high but the plan being bolstered by the Big 3 — local property tax election trigger mixed with a sales tax increase to lessen the impact — seems to be temporarily broken down on the side of the road. Legislative leaders are hoping by pushing the family car into the House this week as-is that state Representatives can make the requisite repairs that the Senate may be unable to perform at the moment.

“I don’t really see a tremendous appetite here in the Senate for that proposal, because, you know, the first thing that economic conservatives would immediately want to know is, ‘Is every dollar gonna go for tax relief?’ — and I haven’t heard that yet,” said Sen. Paul Bettencourt on the West Texas “Chad Hasty Show” on April 16.

Though not immediately, Lt. Gov. Dan Patrick took to Twitter to disown the comment last week, raising some eyebrows during what has so far been a fairly unified session:

Here’s the dilemma, and one that national media is beginning to pick up on this morning, is this: The Texas Senate has a razor-thin Republican threshold to pass Republican priority bills. If one GOP Senator says no, then Patrick must find Democrats willing to jump on board.

The Wall Street Journal noted that if Texas were to boost its sales tax that would put the state at 7.25 percent, on footing with California. However, Texas has refused to institute a state income tax, which makes these biennial tax debates all the more high-stakes. WSJ also pointed out Texas property taxes have risen by around 6 percent annually from 1998-2017, making the Lone Star State No. 11 when it comes to tax burden.

The Republican plan to place a reduced “trigger” on local tax appraisal increases passed the Senate and is expected to be heard in the House this week. The sales tax increase has not cleared either chamber. Current law requires an election if local authorities propose a tax increase of 8 percent or more. The propsed trigger lowers that to 3.5 percent for most local entities and 2.5 percent for school districts.

Interested in more news from Texas? We've got you covered! See More Texas News
Previous Article ERSPAMER: Something Doesn’t Add Up With Education Spending In Louisiana
Next Article SADOW: These Things You Keep Hearing About The Death Penalty Are Wrong