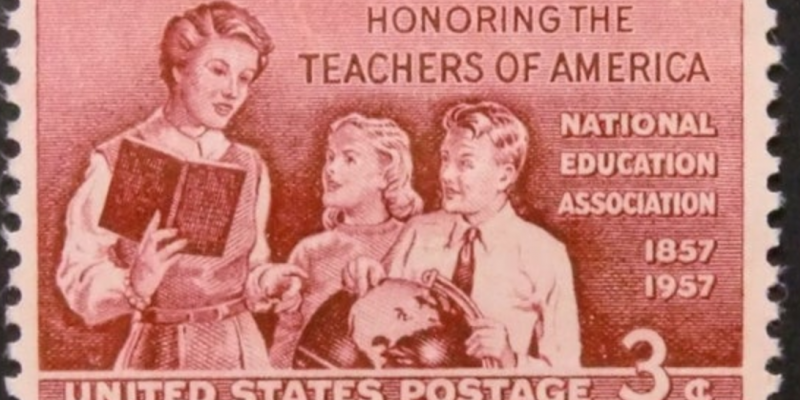 The average Louisiana teacher’s 2018-19 salary is estimated to be $50,923, the 39th highest in the nation, according to annual rankings and estimates recently released by the National Education Association (NEA).

“Across the nation educator pay continues to erode, expanding the large pay gap between what teachers earn and what similarly educated and experienced professionals in other fields earn,” said NEA President Lily Eskelsen García.

The states where school teachers have seen their pay in real dollars lose the most ground were Wisconsin and Michigan, according to the NEA’s state rankings of teacher salaries.

In addition, 63 percent of U.S. school districts continue to offer teachers starting salaries of under $40,000, the report says.