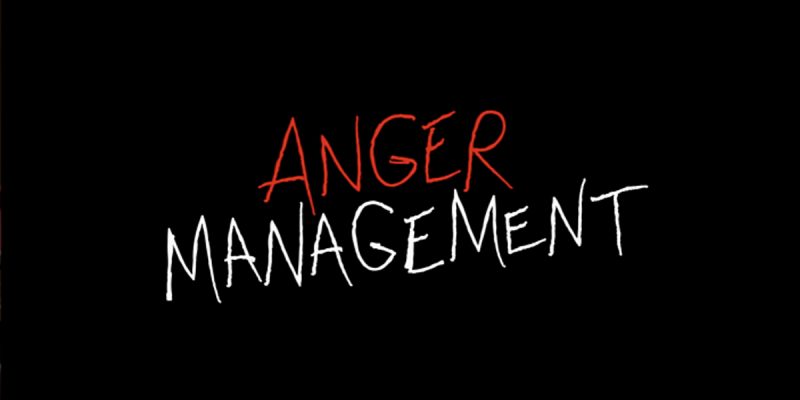 A few months ago while driving towards New Orleans, I saw someone, who it would shortly be revealed was a man of The Left, in medical scrubs in a car driving parallel to my truck wildly gesticulating at me.

Confused at first, I noticed he was flipping me off.

Figuring this must be someone who knew me and was having fun, I rolled my passenger window down  a and asked if he needed something.

“I just want you to know that your friend is a piece of shit,” came the high-pitched lisped tirade from the medical professional behind the wheel of a Nissan sedan.

“Excuse me?” I sincerely wondered.

“Your friend Steve Scalise.  He’s a piece of shit!” came the response.

Realizing that he was referring to my Scalise for Congress bumpersticker on my rear window, I automatically retorted, “you mean the guy who just barely survived being wounded by a gunman?!”

“Yeah.  He’s a piece of shit and so are you for supporting him!” shrieked the now-verified jackass.

“You’re really having a political argument with a stranger on a highway in the lower 9th Ward?” I incredulously asked aloud as the schmuck hit the gas and went hurtling towards the Industrial Canal Bridge.

But alas the man with the Florida plate did not know what I did: he was racing towards certain backed-up traffic and a red light.

And just as my truck made it over the grated metal draw bridge, the young angry man in the scrubs had to slam his brakes as I glided gently behind his vehicle, put my truck in park, exited with a notepad and my phone and recorded his plate number and vehicle, while keeping a careful eye on his front door (not the best idea in light of a recent high-profile road rage encounter but as he had a dog in his front seat, there was little chance he was going to leave his car and have his pooch chase after him- which is precisely what happened when someone in Boston attempted to do the same to me in January 2000 over not politics but my careful driving in the snow).

The vehicle turned out to be an out of state lease and the man in scrubs got away with his “drive by insult”.  The strange incident did not so much anger my pride so much as it made me concerned about the state of American society, civil discourse, mental health, and a frothing at the mouth bitter American Left that refuses to come to terms with Donald Trump’s election.

What would possess a person to confront a stranger minding his own business behind the wheel of vehicle while driving on a state highway?

But why would an ostensibly educated medical professional follow the rantings of a moonbat, potentially endanger his livelihood (you would think his superiors would frown upon this kind of behavior regardless of ideology) and his life itself (he could have just as well crashed into another car or a utility pole)?

Over the past few years we have seen with the rise of Antifa attacks on property and assaults on people and their mob rule on the streets of Portland (please follow Andy Ngo on Twitter to see how bad it has gotten).

That behavior that was once primarily practiced by those behind the black balaclavas is now being imitated by those sporting turquoise hospital scrubs is remarkable and disconcerting.

And now we have seen political thuggery brazenly embraced by someone who wears a suit with a legislative lapel pin.  Just a day ago, Philadelphia Democratic State Representative and LGBT activist Brian Sims verbally assaulted and bumped an elderly woman pacing in front of a Planned Parenthood facility while reciting her rosary prayers.

And how did this incriminating footage come to light?

Representative Sims giddily posted all seven minutes and fifty seconds of his despicable behavior on social media.  The unhinged Sims was quite proud of himself and defiantly rejected demands to apologize…that was until his political allies (including Planned Parenthood) quickly moonwalked away from the legislator.

But this wasn’t the first time the leftist bearded ogre LGBT has conducted himself in such a violent manner and likely won’t be the last.

You can’t fix crazy. Especially when it astoundingly draws applause, as the problem goes far beyond Sims extending to all of those sending emojis of approval to the stalking and screaming legislator.

We are reminded once again that the American Left has not learned anything from the attempted massacre of Republican congressmen in a suburban Washington playground and that because so few face actual consequences for their actions, the unprecedented political ugly practiced by Democrats and their fringe allies will not only continue but will be normalized and inevitably escalate in not just decibel and slander but in deed.