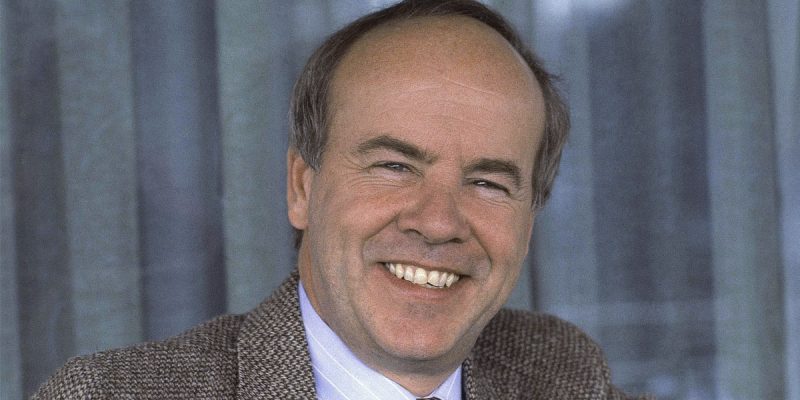 Last weekend there was a reunion of some of the cast members of The Goonies at a comic convention in Dallas.

During a panel the interviewer asked Corey Feldman (Mouth), Sean Astin (Mikey), and Jonathan Ke Quan (Data) about their regrets about the iconic 1980s coming of age adventure movie.

All three actors (including Feldman!) regretted the gratuitous use of profanities in the movie and that they felt it was forced

Furthermore while they love the overall product of the movie, they feel awkward showing those salty language scenes to their own kids.

Considering the profane film products churned out by Hollywood directed at young people, it was surprisingly nice to hear former child stars who are still involved in the movie business air that view.

Now it seems cursing is an essential element in a scene or act in order to considered funny.

While George Carlin, Richard Pryor, and Redd Foxx were all exceptional comedians, the graphic language they used is far too common in this era.

For those of us who remember the Carol Burnett Show or syndicated reruns of The Three Stooges shorts, there was a time when clean live action comedy existed.

And few were cleaner and funnier than the great Tim Conway.

Despite being a mere five and a half feet tall, Conway proved that being relatively slight of size was no impediment to being skilled in the art of physical comedy, through his trademark wild facial expressions.

Conway even made himself smaller for greater comedic effect in his Dorf on Golf series.

And while Conway achieved his most fame acting beside Burnett and Harvey Korman (one of the greatest regrets in my life was not seeing Conway & Korman’s show at the LVH when they were in residence in Vegas), my favorite films were the ones where he co-starred with Don Knotts in The Private Eyes and the western themed Apple Dumpling Gang.

Their G-rated comedies are timeless and are devoid of the toilet humor that permeates even family oriented programming.

There’s still a market for Conway and Knotts-style entertainment. Decency might be easy to marginalize but it is hard to kill.

The big question is whether there are any talented comedians and comediennes willing to embrace that genre and accept the career limits that come with being typecast as a clean act?

Tim Conway the funny man was truly a one of a kind. Here’s to hoping his act doesn’t get buried with him.