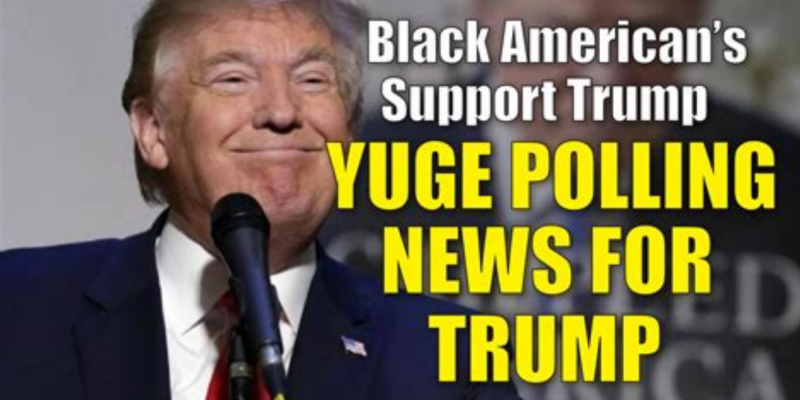 Black celebrities are speaking out for Trump.

Mike Tyson says the critics “don’t know what they’re talking about. They are telling us we’re stupid.”

WOW! The mainstream media does NOT want YOU to SEE THIS!

Blacks are WAKING UP! We're LEAVING the Dems' Party!

But, We're awaiting @POTUS @realDonaldTrump's @WhiteHouse to DO MORE in DIVERSITY!