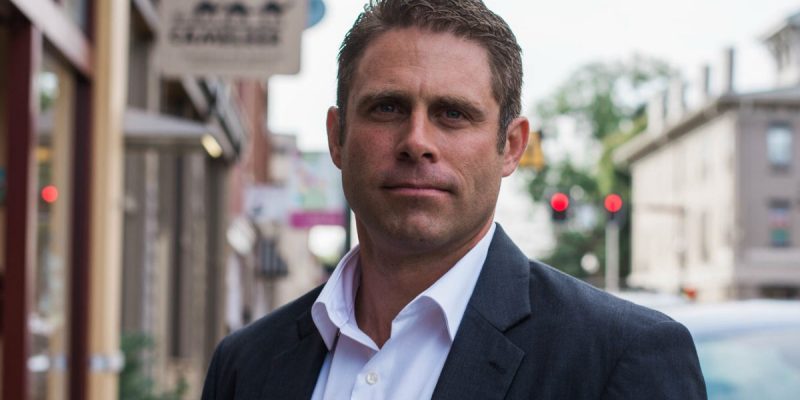 Virginia Delegate Nick Freitas has a strong lead in a possible Republican primary for the Virginia 7th Congressional District race if he decides to run. Freitas has a double-digit lead over his closest competitor.

Freitas, a favorite of libertarian and liberty-oriented conservatives, is being strongly encouraged to run for the VA-07 seat, which was held by another favorite of the liberty-wing, Dave Brat until his defeat last year. Freitas also has strong name ID with 41% of respondents knowing who he is.

The poll was conducted by WPA Intelligence for the Club For Growth PAC. The poll contacted 400 likely voters and has a margin of error of 4.9%.

“Nick Freitas is well-positioned to win the Republican nomination in Virginia’s 7th Congressional District,” said Club for Growth PAC President David McIntosh in a press release. “We plan to invest more resources in Nick’s candidacy than in any of our previous House races.”

Freitas ran for the Virginia U.S. Senate seat last year but was narrowly defeated in the Republican primary by Corey Stewart. Freitas though had an unexpectedly strong showing in the primary.

Interested in more national news? We've got you covered! See More National News
Previous Article ICYMI: Here’s the screaming match that broke out in the Alabama legislature [videos]
Next Article Blacks Celebrities for Trump are speaking out [video]