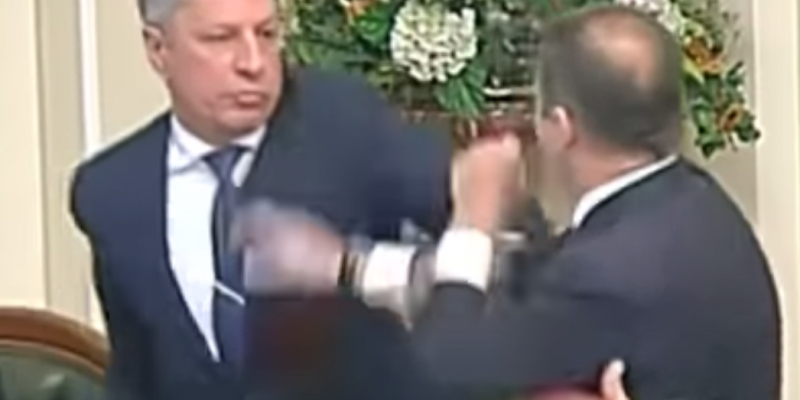 In case you missed it, here’s the screaming match that took place in the Alabama Legislature prior to the abortion ban bill passing the committee to later be passed by the full legislature and signed into law.

A screaming match broke out in Alabama state legislature over what could become the most severe abortion ban in the U.S. pic.twitter.com/0KtBaj1hbo

At least they weren’t fighting like the Taiwan parliament:

Or in Italy’s parliament:

Or in Ukraine’s parliament: