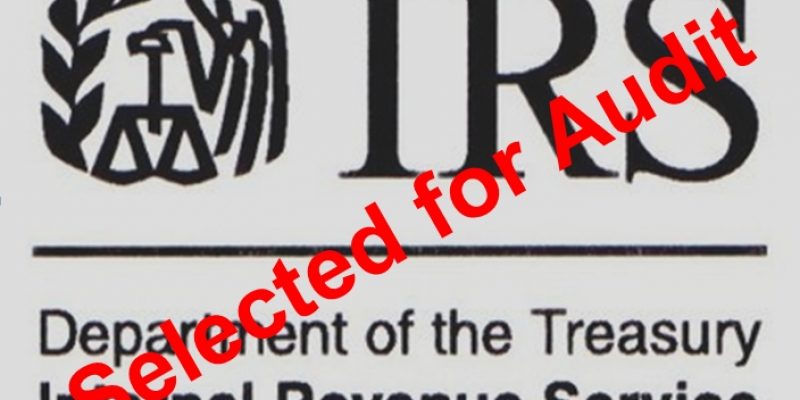 East Carroll Parish residents were audited by the Internal Revenue Service at a greater rate than similar jurisdictions in Louisiana, according to an analysis by the website 24/7 Wall St.

24/7 Wall St. reviewed the tax return audit rates for more than 3,000 counties, equivalent jurisdictions and independent municipalities in order to pinpoint where audits are most common in each state. Nationally, the IRS audits about 7.7 returns for every 1,000 returns filed, the study said.

The audit rate for filers in East Carroll Parish was 11.4 per 1,000 tax returns.

The poverty rates for 43 out of the 50 jurisdictions listed by 24/7 Wall St. were higher than the state’s overall poverty rate, the analysis found. That goes against common perceptions that wealthier Americans are more often targeted in IRS audits, according to the study.

The analysis pointed to a 2018 report by the nonprofit group ProPublica that found low-income, working-class households claiming the earned income tax credit are disproportionately audited, the study said.

East Carroll Parish has a median household income of $20,795 and a poverty rate of

48.2 percent. The percentage of residents in East Carroll Parish with bachelor’s degrees is 9.8.

Most Audited Jurisdiction by State