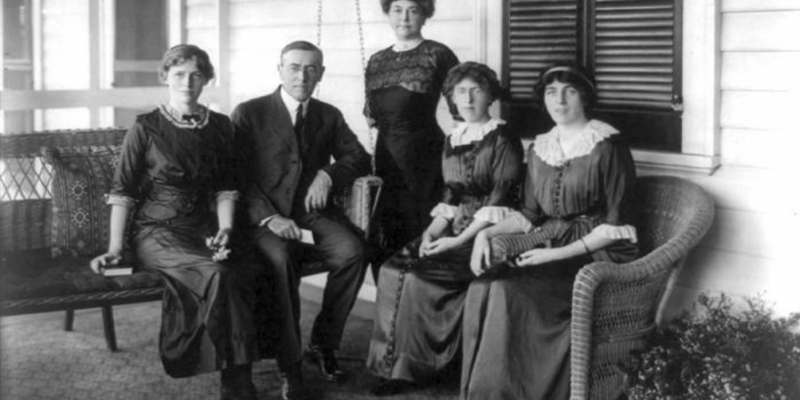 On May 9, 1914, President Woodrow Wilson declared the first Mother’s Day observance in the U.S. declaring it to be celebrated the second Sunday of May.

According to History.com, more phone calls are made on Mother’s Day than any other day of the year. Calling mom causes phone traffic to spike by as much as 37 percent.

In the years before the Civil War, movements to create a day to celebrate mothers and motherhood began in West Virginia, pioneered by Ann Reeves Jarvis. She organized “Mothers’ Day Work Clubs” to teach women how to care for their children. In 1868 Jarvis organized “Mothers’ Friendship Day” for mothers of former Union and Confederate soldiers to gather to promote reconciliation.

Other pre-Mother’s Day pioneers are Juliet Calhoun Blakely, a temperance activist in Albion, Michigan, and abolitionist and suffragette Julia Ward Howe. In 1870 she wrote the “Mother’s Day Proclamation,” a call to action that asked mothers to unite in promoting world peace. In 1873 Howe campaigned for a “Mother’s Peace Day” to be celebrated every June 2.

Jarvis gained financial backing from a Philadelphia department store owner, John Wanamaker, in May 1908 to organize the first official Mother’s Day celebration at a Methodist church in Grafton, West Virginia. The same day, thousands attended a Mother’s Day event at a Wanamaker retail store in Philadelphia.

Following these successes, Jarvis, who remained single and motherless, resolved to see Mother’s Day added to the national calendar. She started a massive letter writing campaign to newspapers and prominent politicians urging the adoption of a national holiday.

Within four years, many states, towns and churches had adopted Mother’s Day as a yearly celebration by the time Woodrow Wilson declared it a holiday.

However, by 1920, once she saw the commercialization of Mother’s Day, Jarvis sought to unsuccessfully remove it from the calendar. Sadly, according to History.com:

Jarvis eventually resorted to an open campaign against Mother’s Day profiteers, speaking out against confectioners, florists and even charities. She also launched countless lawsuits against groups that had used the name “Mother’s Day,” eventually spending most of her personal wealth in legal fees. By the time of her death in 1948 Jarvis had disowned the holiday altogether, and even actively lobbied the government to see it removed from the American calendar. 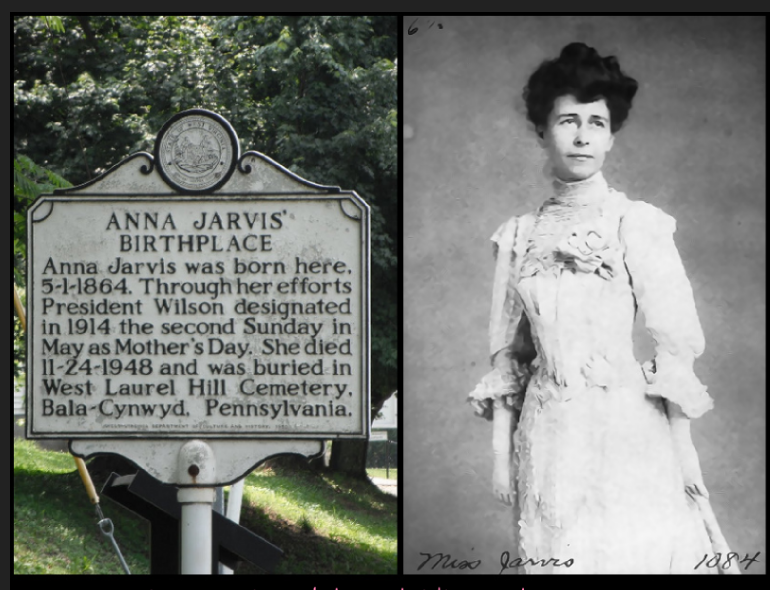 In Thailand, Mother’s Day is celebrated in August on the birthday of the current queen, Sirikit.

In Ethiopia, it’s celebrated during the Fall as part of a pagan festival, Antrosht.

In the UK, Mother’s Day comes a month earlier than the U.S., and is celebrated similarly by children giving moms and grandmothers and other women gifts and flowers, or cooking or cleaning for their moms.

Celebrating motherhood can be traced back to the ancient Greeks and Romans. Their pagan festivals honored the goddesses Rhea and Cybele. The pagan holiday tradition continued to modern day, with “Mothering Sunday” falling on the fourth Sunday in Lent in the U.K. and parts of Europe. People celebrated returning to their “mother church” for a special service.

Mothering Sunday eventually became a secular holiday, becoming more similar to the American Mother’s Day in the 1930s and 1940s.

Interested in more national news? We've got you covered! See More National News
Previous Article East Carroll Parish residents are audited more than anyone else in Louisiana by IRS
Next Article VIDEO: Jim Jordan Was Pretty Good Yesterday, Too