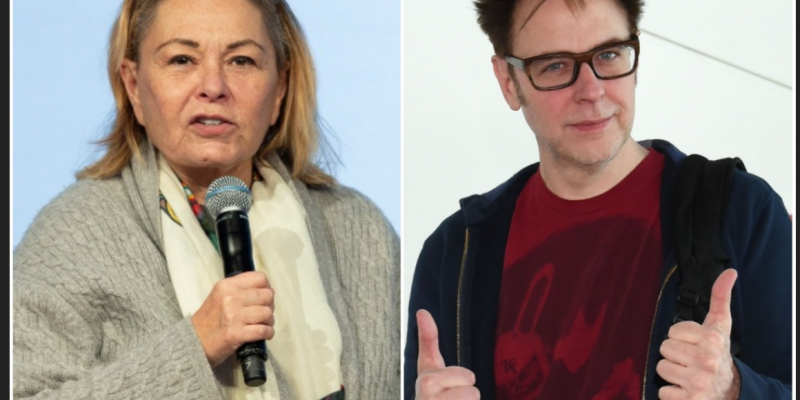 Jake Pentland, the son of comedian and actress Rosanne Barr, still wants to know why his mother lost her job because of one tweet.

“Why has my mother not been forgiven?” he asks in a video posted on YouTube. He says:

“It’s been a year, still, not working, still has not been hired back. She had to sign away the show. I mean that the punishment she faced for this one tweet it’s unprecedented. Why is she not forgiven? What did she do that was so bad? Because if you’re gonna tell me ‘oh she has a history of offensive tweets and that’s why Disney and ABC let her go’ well James Gunn was just rehired — as I said by Disney.”

The following is NSFW:

Here is what Gunn tweeted– and he is still employed by Disney:

“I liked it when little boys touched me in my silly place.”

“Now there were 20,000 tweets that James Gunn deleted once they started coming back up so, these are just the ones you could find,” Pentland added. I don’t know how many more there are but again my mother was fired, had her show stolen, labeled a racist for one tweet.”

Gunn directed the Guardians of the Galaxy franchise, and is still reaping the profits from it.