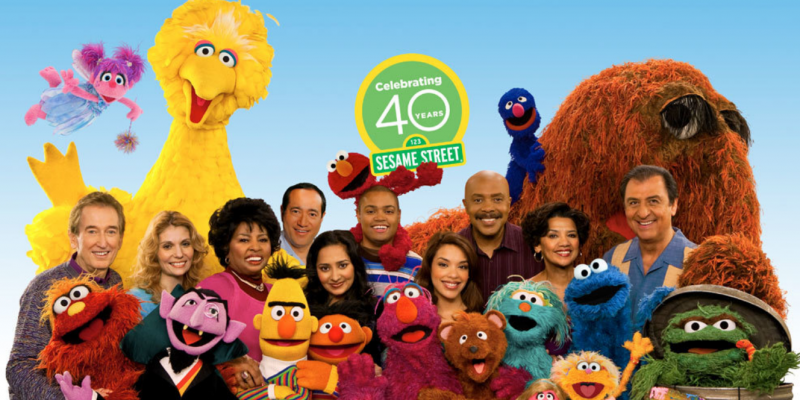 Sesame Street is 50 years old (and counting, it says) this year.

It first aired on November 10, 1969 using Jim Henson‘s Muppets, including the most famous Kermit the Frog, and Big Bird who has more than 4,000 feathers.

Since 1969, 86 million adults have watched Sesame Street as children.

It’s the only show that has its own street sign in New York City.

To celebrate its 50th anniversary, Sesame Street finally has a physical address in New York.

According to Sesame Workshop, which produces the show, more than 120 million viewers watched Sesame Street worldwide in 2001. By the show’s 40th anniversary in 2009, Sesame Street was broadcast in more than 140 countries.

According to an article by Parade, by 2019, 80 percent of parents watched Sesame Street with their children, and 650 celebrities had appeared on the show.

Sesame Street was the first children’s television show where producers and writers used educational goals and a curriculum to create content. It was initially funded by government and private foundations. As of 2006 its has “co-productions” in 20 countries.

More than one million children play with Sesame Street toys every day, the show says.

A Swingin’ Sesame Street Celebration: 50 Years & Counting is an upcoming Sesame Street concert to be held at the Rose Theater in Lincoln Center on October 25 and 26, 2019. The concert will feature the Muppet cast joining the Jazz at Lincoln Center Orchestra and Wynton Marsalis performing new versions of classic Sesame Street songs in celebration of the show’s 50th anniversary.

Interested in more national news? We've got you covered! See More National News
Previous Article How Much Of A Scumbag Is Michael Avenatti? This Much
Next Article James Gunn pedophile tweeter still employed by Disney, still on Facebook and Twitter [video]