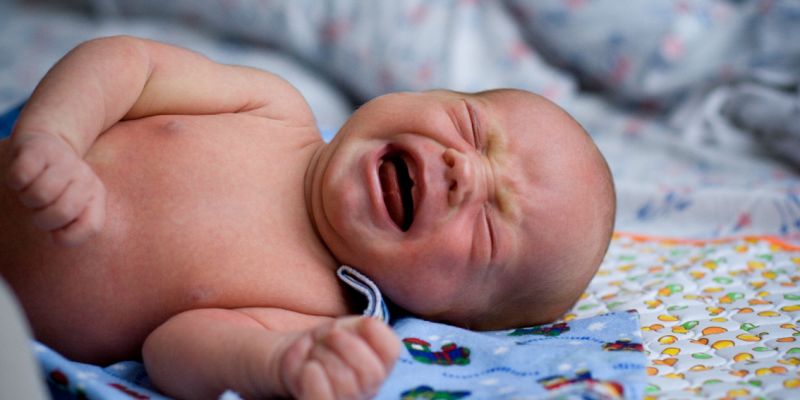 A proposed state constitutional amendment that says there is no right to an abortion under Louisiana law cleared its biggest hurdle in the Louisiana Senate today. The bill, HB 425 by State Rep. Katrina Jackson (D-Monroe) easily passed the Senate with a vote of 31 to 4.

The bill now heads back to the Louisiana House of Representatives for concurrence. The bill had an amendment attached by the Senate Judiciary A committee which included rape, incest, and life of the mother exception.

If passed, this constitutional amendment will essentially bar Louisiana courts from finding that a Louisiana version of Roe v. Wade exists. It would explicitly declare that abortion or the taxpayer funding of it is not a right under the Louisiana constitution.

The bill was debated more in the Senate than in the House. The point of contention in the Senate was when to hold the actual election. State Sen. Gerald Bourdreaux (D-Lafayette) proposed an amendment to schedule the election for this amendment in November 2020 instead of October 2019. The amendment on a failed on a mostly party-line vote of 9-26.

What happens next? Barring any major surprises, the Louisiana House will concur with the Senate amendment. Now is where the real fun begins.

On paper, this amendment should pass easily in October. After all, Louisiana is one of the most religious states in the union and even many more secular-minded people in this state are pro-life.

But stranger things have happened in politics than this amendment being defeated by Louisiana voters. I can easily see pro-choice groups and progressives mounting a campaign, funded largely by out of state money, to defeat this proposed amendment. Just because this amendment was easily approved by the legislature does not mean that this is a done deal. I hope pro-life activists and groups are aware that the fight has just begun to enact this amendment.

Now, what effect does this have on the October elections? To be blunt, it just got harder for Governor John Bel Edwards to win outright. This amendment will likely increase conservative turnout and it will be hard for JBE to win those votes. That’s why Senate Democrats tried to postpone the vote to November 2020.

Most constitutional amendments don’t generate much buzz. This one definitely will.

Interested in more news from Louisiana? We've got you covered! See More Louisiana News
Previous Article This is what partial and post-birth abortion (infanticide) is in NY [video]
Next Article Trump reportedly could invoke Insurrection Act to protect Americans from illegal immigration