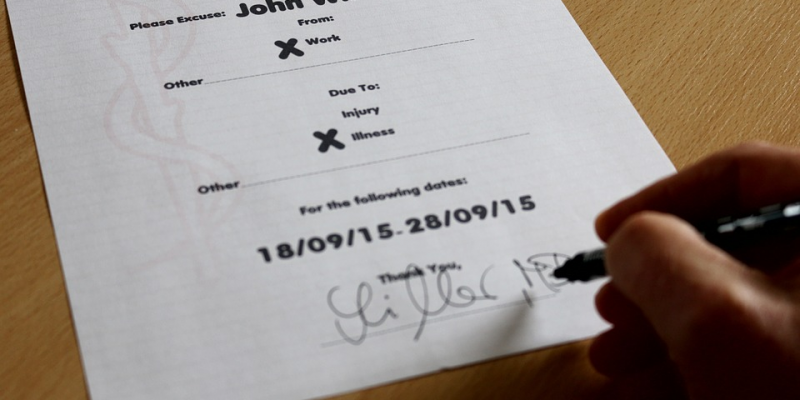 Although appellate courts have already ruled on the unconstitutionality of cities and counties micromanaging sick leave policies, radical LGBT activists still have their hopes up.

They received a glimmer of hope just before midnight on Wednesday as the Texas House State Affairs committee added so-called “non-discrimination” language to at least one bill banning cities from mandating sick leave.

Mandatory paid sick leave policies are costing the city of Austin, as one example, an estimated $140 million per year, according to Austin’s chamber of commerce. Social engineering groups support these policies as it mandates that same-sex couples and transgender individuals be given the same perks and privileges as anyone else. Read: businesses must pay for same-sex spousal benefits and certain moral choices, even if it goes against the company’s ethics.

The State Affairs committee is chaired by Rep. Dade Phelan, a moderate Republican, who did not elaborate much on the changes. The bills’ author, conservative Sen. Brandon Creighton, did not offer a comment either but has the backing of socially conservative Attorney General Ken Paxton.

The following bills were up for testimony yesterday (see notes):

From the hip: There’s not a whole lot of news on this other than that the LGBT lobby is again protesting the right of the state to defend businesses by reigning in incorporated cities and counties. LGBT activists and their coalition of “business groups” (questionable alliances — see related story) want cities to be able to force businesses to offer same-sex spousal benefits and cover transgender transition procedures. The courts have already ruled on the matter, and that this oversteps the authority of the City Councils in regulating private enterprise. However, now that a “committee substitute” to SB 2486 has passed, this will make passage more difficult — even though if the House has the courage to pass these bills (if received) they have the potentially of steamrolling their way through to the Governor’s desk and through any legal challenges. Stay tuned to whether this bill is given a floor vote or whether the remaining three bills by Sen. Creighton receive further committee consideration.