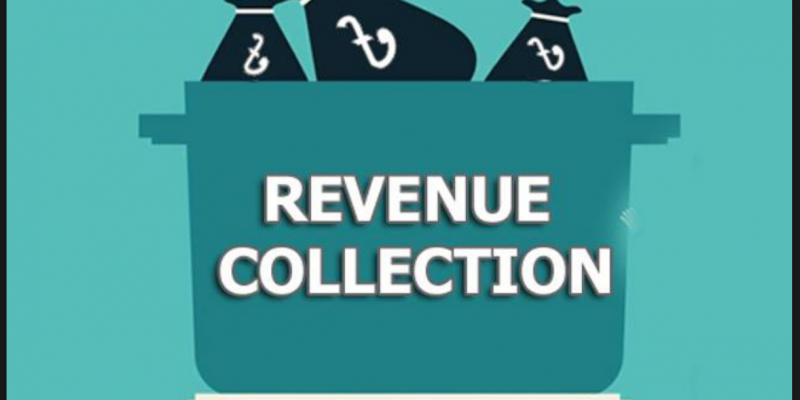 Since the Great Recession, tax revenue in 41 states is at a new record high, according to data released by The Pew Charitable Trusts. During the third quarter of 2018, tax revenue rose in all but five states, after accounting for inflation.

Revenue collections were boosted in part by the 2017 federal Tax Cuts and Jobs Act (TJCA), the report notes, in addition to robust stock market returns. However, tax law revisions resulting from the TCJA have introduced a certain level of uncertainty into state collection trends, the report notes, suggesting that some recent tax revenue gains could be temporary.

Tax collections determine in large part the ability of states to deliver public goods and services to its residents, and states’ abilities to deliver them, the report notes.

While tax revenues increased since the recession, spending has also, the report notes.

Despite posting gains, policy makers may face pressure to make up for spending and investments or restore rainy day funds that they had to cut or defer during the recession, the report notes.