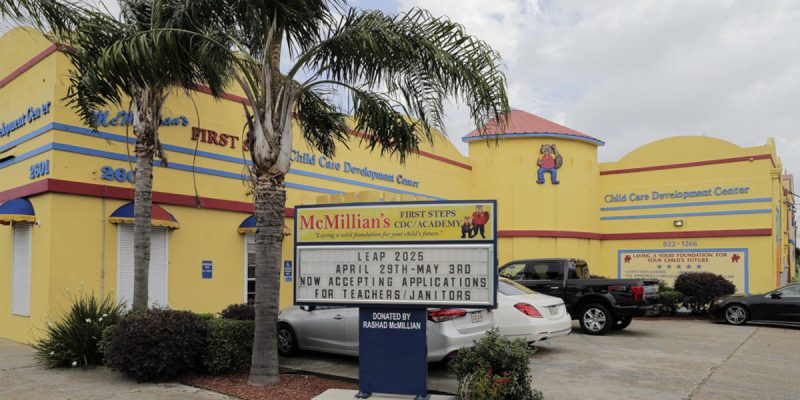 Louisiana’s media would do well to steer clear of the mistakes made in a recent series of articles about the Louisiana Scholarship Program that did little to comprehensively inform the public.

Several outlets produced print and broadcast stories about the LSP, which provides vouchers to low-income students in lower-performing schools to attend a private school. This year, an estimated nearly 7,000 families took advantage of this, at a cost of around $42 million. That comes to around $6,000 per student – a bit more than half the cost of traditional public schools.

The pieces focused on a theme that the program had come up short in aiding students in struggling public schools. These pointed out that many clients ended up at schools rating just as poorly as the ones they left. Also, compared to peers at the schools they left if anything they performed worse. Finally, the series contained critical remarks about procedures used to qualify a nonpublic school, arguing these demanded too little and served to prop up financially some schools that have high proportions of voucher students enrolled.

Unfortunately, the presentations provided a poor context for readers, oversimplifying and leaving out important information that would have tempered, if not neutered, many of the series’ conclusions. Only peripherally did the series address alternative interpretations.

The pieces made several references to the performance of voucher students in the nonpublic schools involved. Most schools meet the minimum number of such students to have to give the same standardized tests as in Louisiana public schools. In a few instances, students went from a higher-performing public school to a subsequently lower-performing private school.

But the series did not indicate the reverse numbers. And it paid little attention to the fact that the LSP schools ended up with the most disadvantaged students, or the ones most difficult to improve.

This matters for scoring schools because student performance partially determines the school grade assigned (or in the case of nonpublic schools, derived), with the weighing decreasing as grades level increases. But, consider that the vast majority of voucher students already have spent time in the public schools, and because of that already may have fallen behind. Even if the private school helps them to improve at least as much, if not more, than they would have in a public school, that initial lag continues to reverberate in part throughout their schooling. In other words, private schools suffer this penalty not of their own making.

And, the pieces actually provide an apples-to-oranges comparison. The school scores for public schools contain other elements besides testing, which may inflate (or perhaps deflate) their overall grades relative to testing, while the 37 nonpublic schools reviewed by the news teams they evaluated only on the basis of testing. Also consider that not all LSP schools must test, and this may create an unrepresentative sample that the reporters used.

The series also indicated that “[i]n almost all of the private schools with a score assigned by the state, voucher students performed below the statewide average for their peers in public schools.”  However, it doesn’t acknowledge that the LSP students are by definition the most difficult to educate to an adequate level, except for a sentence buried in one piece that refers to a 2016 study. Indeed, the likely reason why students in public schools with a computed grade do better than those in private schools of the same imputed grade is that they transferred lower achieving students, boosting public school grades while weighing down those of private schools.

The articles do present some details from that study, in noting the lower past performance and greater disadvantage of voucher students. But they did a disservice in not delving more into that, as the report gave hypotheses as to why on one of two indicators voucher student performance was poorer. In particular it noted that the difference could be an artifact of measurement, from the very restricted sample, a hangover from public school education (as noted above), or that the LSP draws relatively few participating schools because (the authors speculate) of an overly-regulated environment, compared to other states’ programs, that discourages better schools from participating.

The last assertion contrasts ironically with the thrust of the series, that the LSP needs more regulation. It contrasted the relatively light paperwork involved in qualifying as compared to charter schools. In doing so, it neglected to point out that this obviates a prime reason why private schools operate: precisely because they only want to follow the basic state standards in education (such as coursework to receive a diploma) in pursuit of providing a different kind of education. Dramatically increasing regulation for program acceptance, which continues to remain relatively light unless a school ends up with a string of low scores for its voucher students, would discourage even more schools from participating, and might be used as a Trojan Horse for program critics to neutralize an LSP they oppose ideologically.

Yet perhaps the major omission from the articles is that the cost context isn’t brought up. Simply, it’s much cheaper to hand out a voucher and get similar performance than to send money to public schools. Consistent with past research into the matter that shows the program saves taxpayer dollars, this fiscal year the typical voucher amount paid (no more than the state share for a public school in that district or the private school tuition, whichever is less) will be little more than half of what the state sends per pupil to a local education agency. Looking at it this way, if voucher schools don’t do a better job than Louisianans lower-performing schools, they are doing it much more cheaply; they provide similar performance at reduced cost.

Regrettably, the series doesn’t bring up all this context nor expand its offerings with additional important information it left out. As such, it turns into an exercise more of proselytizing than informing.