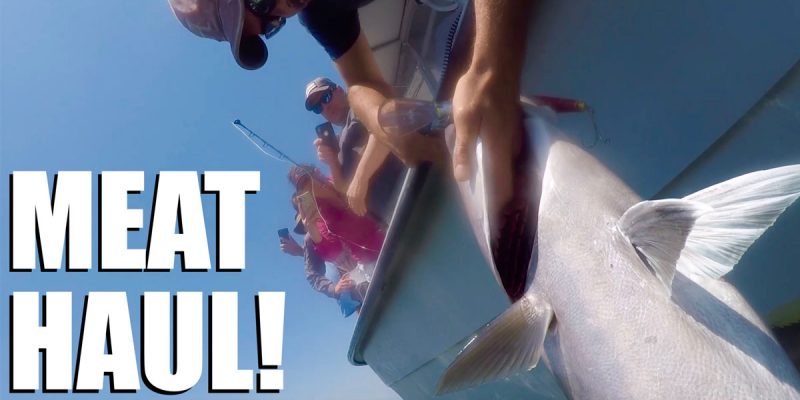 I get to fish offshore about as frequently as some old-school Louisiana politicians tell the truth (we all know who they are), so whenever the opportunity arises, I hop aboard the big boats to drop baits to whatever is swimming in the salt.

I did that on my most recent trip, a venture offshore to the oil platforms that pepper the shelf off the coast of Fourchon. The excursion was part of a media trip designed to promote the Golden Meadow Fourchon Tarpon Rodeo, a seven-decades-old event that has seen a dramatic resurgence in popularity in recent years.

I was assigned to a boat captained by Paul Guidroz of Tuna Time Charters, and that proved fortuitous because the action was nonstop almost all day. After hitting a dry hole at a platform with more current than the Mississippi River, we found one that was thick with mangrove snapper, vermilion snapper and a host of other species, all of which were eager to take the squid and Spanish sardines we offered.

At the end of the day, we targeted some bruiser species, and had some success, although not specifically on what we were looking for.

We also connected with plenty of red snapper, though we had to release them because the season hadn’t yet opened. Anglers heading out this weekend won’t have that problem. Red snapper became legal to harvest May 24, and the season will remain open every weekend until the state reaches its quota.

Check out all the action in the video below.

Like the video? Please give it a thumbs-up, and subscribe to the Marsh Man Masson channel on YouTube. Also, leave a comment below or on the YouTube page. Do you fish offshore much? If so, how have you found the action in recent weeks? Also, what catch over the course of your offshore fishing career are you most proud of?