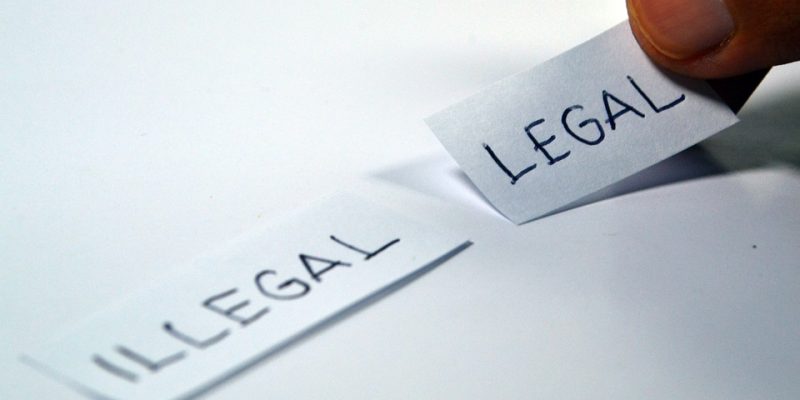 Appointees by the Governor usually slide through the Texas Legislative process, but this time Democrats used a wounded reputation — this time on claims of “voter suppression” tactics — to take down a state-level Republican official.

Before the Texas Senate swung the gavel for the last time for the 86th Legislature on Monday, acting Texas Secretary of State David Whitley submitted his resignation. The Senate did not confirm his appointment during the session.

Whitley’s timing avoids him from having to be removed from office. Another nominee may confirmed by the Texas Senate in 2021. So far no word has been received from the Governor’s office on whether a nominee would be presented sooner or later.

During his short term, Whitley’s office flagged 98,000 questionable voter registrations for citizenship verification. A letter was sent to county election administrators advising them of the questionable names. Around 25,000 of them were soon found to be in order, followed by Democrats claiming the clean-up effort amounted to “voter suppression” and even the mainstream press referring to it as a “purge.” The state Secretary of State’s office later conceded that a quarter of the names flagged were legitimate voters, many because they became naturalized citizens before the paperwork could catch up to databases used to flag the vote records.

Speaker Dennis Bonnen pointed a finger at the Texas Department of Public Safety for their alleged failure to keep accurate records: “For some reason, no one wanted to pay attention to that because we were too busy head-hunting the secretary of state,” he told the Houston Chronicle.

“Working alongside the employees in the secretary of state’s office, county election officials, and representatives of our #1 trading partner, Mexico, has been my distinct honor and privilege,” Whitley’s resignation letter stated. “And to have your trust in doing so goes beyond what I ever dreamed of as a kid growing up in a small South Texas community.”

Whitley, an attorney, was former appointments director and deputy chief of staff for Abbott, having been an Abbott aide since 2004 during his days as Texas Attorney General.

From the hip: The Texas Secretary of State’s office is not a particularly powerful one — mostly responsible for elections and voter rolls, as well as some key state administrative tasks. Being non-balloted, it falls to the Governor to appoint this position, usually given to an associate or trusted friend. Whitley fit the bill perfectly, and also fit into Abbott’s trend of appointing Border region personalities to the office (Whitley hails from Alice, Texas, and served as a liaison to Mexico for Abbott). Abbott defended Whitley’s voter roll clean-up effort vehemently and to the very last minute. But what this demonstrates is 1) the Governor’s power is also subject to a significant number of checks and balances and 2) Texas Democrats have not won a statewide office in over two decades but they are still able to take prisoners and even claim a few scalps in the current political environment. Expect them to make an issue of this in 2020.

See our previous analysis of why Democrats are worried about even a small number of voters being disqualified.

UPDATE (6/6/19): It would seem, upon further reading, that Whitley is ineligible for re-appointment under the Texas Constitution. This article has been updated to reflect that fact.

Interested in more news from Texas? We've got you covered! See More Texas News
Previous Article SADOW: Let’s Just Do A Clean Repeal Of Auto Inspections
Next Article Why Did The Sports Betting Bill Fail Yesterday?