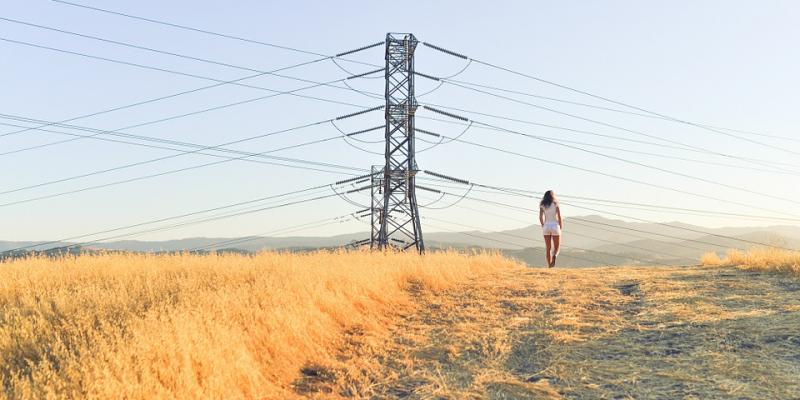 Cyber attacks. A solar storm. Sabotage and terrorist activity. An electromagnetic pulse of some variety. A yet-unthinkable nuclear blast from a rogue international actor. Or even just the Texas weather.

The Texas electric delivery grid is vulnerable, but the Texas Legislature is close to taking the first steps to protect it.

SB 475 by Sen. Kelly Hancock, which establishes the Texas Electric Grid Security Council, passed the House easily on Tuesday with no controversy and is on its way to the Governor’s desk following a few procedural steps.

“This is a minimally acceptable bill, but its passage will be grounds for celebration,” said Tom Glass via the Protect the Texas Grid Facebook Page.

Glass indicated SB 76, by Sen. Bob Hall, which cleared the House State Affairs committee on Tuesday, adds some much-needed clarity as a complement to SB 475. The next step for SB 76 is the House Calendars committee, which is the gateway for all bills considered on the House floor.

The Texas Electric Grid Security Council would be comprised of:

Under SB 76 the Council would be required to submit a report by November 2020, which could spur further discussion and legislation ahead of the 87th Texas Legislature.

From the hip: This ounce of prevention is better than nothing. Long the proprietary message of alarmists and doomsday soothsayers, the concept of the protecting the grid was furthered by some pragmatic visionaries who understand that a single attack on a major electric delivery line that takes down the grid could, for a time, plunge the whole nation (meaning U.S., not just Texas — Texas once had a roughly independent grid but that has changed in recent years) into the horse-and-buggy days, practically. We’re talking no cell phones, no Internet, no Internet-enabled apps or devices (including many GPS units), air conditioning, and devices which maintain and monitor critical infrastructure such as dams and air terminal controls. And that’s not to take into consideration driver-less vehicles and drone aircraft in the near future. A House analysis quoted an industry pub titled the Blackout Tracker, which estimated in 2017 that a 60-minute blackout can exceed a cost of $100,000 an hour on average for a commercial business. On the high end of that scale, Delta Airlines lost around $50 billion in revenue when power went out at the Atlanta airport in December 2017. Plus, the bill is great for any hope of energy independence in our lifetimes. The time to protect the grid has come.