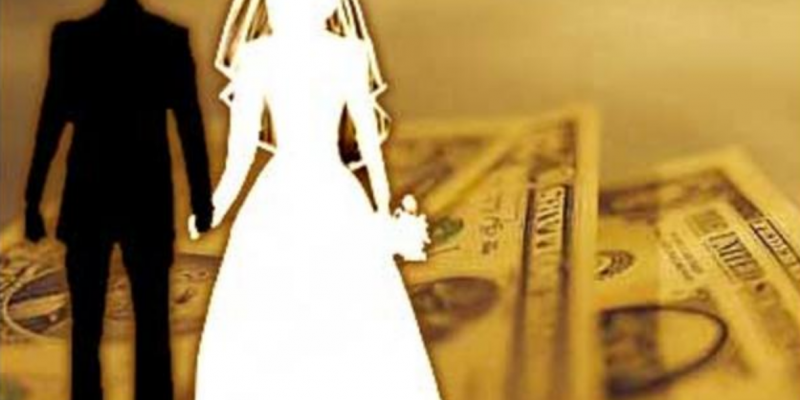 Nearly 100 people were indicted, including an attorney, for engaging in a massive marriage fraud ring in Houston, according to Immigration and Customs Enforcement (ICE).

A grand jury returned an indictment on April 30 with 206 counts, charging 96 people, with 50 people in custody, the agency reports.

The main purpose of the scam was to circumvent U.S. immigration laws.

“This indictment reveals how successful our working relationships are with our law enforcement and intelligence partners when it comes to investigating marriage fraud,” Bryson added. “USCIS remains steadfast in our commitment to ensuring national security, public safety and the integrity of the immigration system.”

Ashley Yen Nguyen, also known as Duyen, 53-year-old, allegedly ran the operation in southwest Houston, with associates based in Texas and Vietnam.

Prosecutors say the marriages were shams because the alleged couples did not live together, nor did they have any plan to do so, even though their statements and official documents indicated they did. In some cases, the “spouses” only met briefly– and usually just before obtaining their marriage license. Some never met at all.

Duyen’s organization allegedly created fake wedding albums and photos, and false tax, utility, and employment information to avoid USCIS detection and ensure their immigration forms were approved, according to prosecutors.

Duyen allegedly received $50,000 to $70,000 from the “beneficiary spouse” for helping the fake spouses to obtain a lawful permanent resident status in the U.S., according to the statement. She was also paid more for any additional immigration benefits a fake spouse received, the statement alleges.

Trang Le Nguyen, known as Nguyen Le Thien Trang, 45, an attorney, was also indicted. She was charged with “obstructing and impeding the due administration of justice and tampering with a witness, victim, or informant.”

Prosecutors said Trang was allegedly responsible for preparing paperwork related to at least one of the fraudulent marriages. She also allegedly instructed one of the witnesses to hide from authorities, not to travel by plane, and not provide any more information to authorities if caught.

“These arrests mark the culmination of a comprehensive yearlong multi-agency investigation into one of the largest alleged marriage fraud conspiracies ever documented in the Houston area,” said Special Agent in Charge Mark Dawson, from Homeland Security Investigations (HSI) Houston.

If convicted of mail fraud, conspiracy to commit mail fraud, and tampering with a witness, victim or informant, defendants face up to a maximum sentence of 20 years.