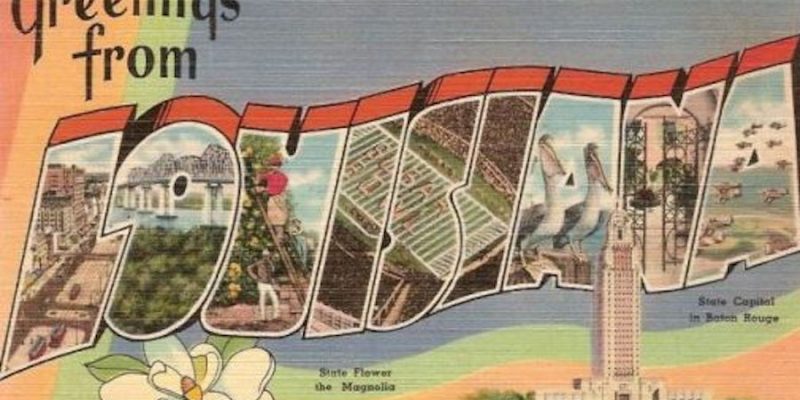 Louisiana was ranked the 50th best state in the nation according to U.S. News and World Report’s “Best State Rankings.” The report examines:

thousands of data points to measure how well states are performing for their citizens. In addition to health care and education, the metrics take into account a state’s economy, its roads, bridges, internet and other infrastructure, its public safety, the fiscal stability of state government, and the opportunity it affords its residents.

Based on a survey of what matters most to each state’s residents, the report weighted more heavily some issues. Health care and education were weighted most heavily, followed by economies, infrastructure, and the opportunity states offer their citizens. Fiscal stability came next, followed by measures of crime and corrections and the state’s environment.

Louisiana ranked 45th among the states on health care, 48th on education, 49th on its economy and 48th on infrastructure.

The report states, “At a time when the federal government is attempting to hand more responsibility for spending and policymaking to the states, these rankings offer the first comprehensive view, state by state, of how some states already are performing best.”

Data was sourced from government and private sources, and its national survey results.