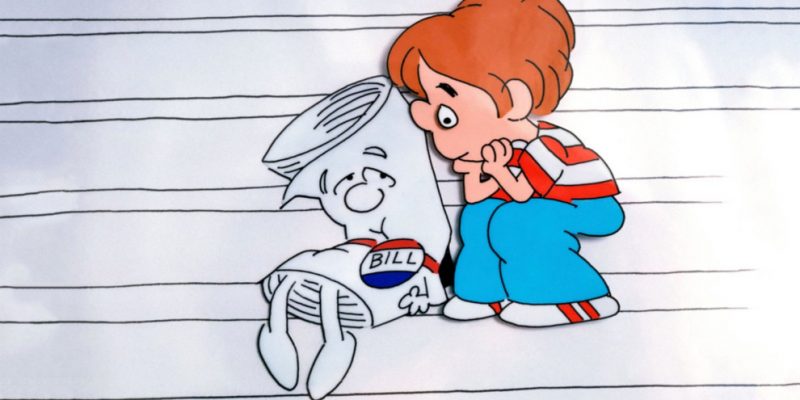 Through Father’s Day this year, Greg Abbott is without question the most powerful man in Texas.

For most of the year, the Governor of Texas is a considerably weaker position when compared to other gubernatorial offices in the U.S. But it’s during the veto period that all eyes are on the Texas Governor’s Office for any activity on the fate of several bills.

The veto power may be invoked within 10 days after a bill reaches the governor’s desk during session, or within 20 days of the Legislature’s final adjournment. This year, that makes the veto deadline Sunday, June 16.

So far one House bill and five Senate bills have been vetoed. This is out of 1,429 approved bills and a total of 4,581 passed measures (including resolutions and proposed referenda).

Below are some bills we were following this session that are still eligible for a veto or passage last we checked. There are certainly others worthy of mention that we did not have the bandwidth to follow. Note: The Governor may opt to sign a bill or not sign it in order for a bill to become law.