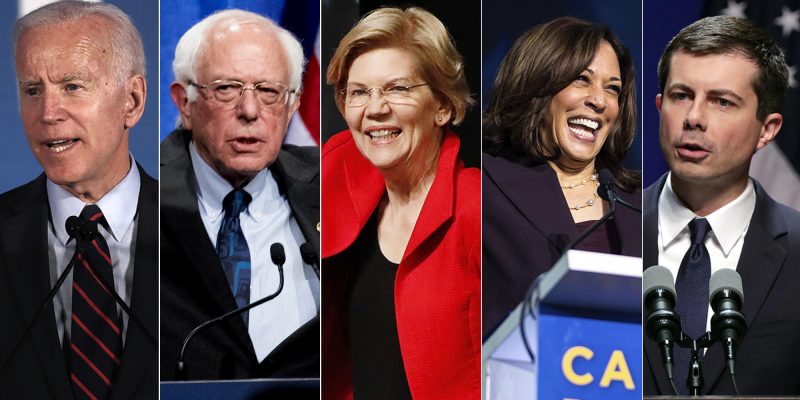 The debate deadline that was set by the Democrat National Committee (DNC) has passed and not everyone will be allowed to utilize the national debate platform ahead of the 2020 Presidential election as Joe Biden maintains his lead among Democrats.

The requirements were such that to make the stage, Democrats had to reach one of the following two milestones: recruit 65,000 donors (with 200+ in 20 states) or perform above 1% in three polls deemed scientific by the DNC.

As candidates scrambled to meet the requirements, the DNC also announced a first-come-first-serve policy when it proclaimed that no more than 20 candidates would be permitted to participate in the first debate.

As it turns out, twenty candidates made the cut while another four will likely no longer be viewed as viable candidates. NBC has announced that the twenty presidential hopefuls have been randomly split into two groups, one to debate on June 26th and the other the following evening.

Perhaps the more desirable debate will be the 27th as Democrat front-runners Joe Biden and Bernie Sanders will likely draw a larger television audience than all the previous evening’s participants combined.

On Wednesday, June 26th the following 10 candidates will debate at 8pm on NBC:

On Thursday, June 27th the other 10 candidates will debate at 8pm on NBC:

The four candidates who did not make the debate stage are: