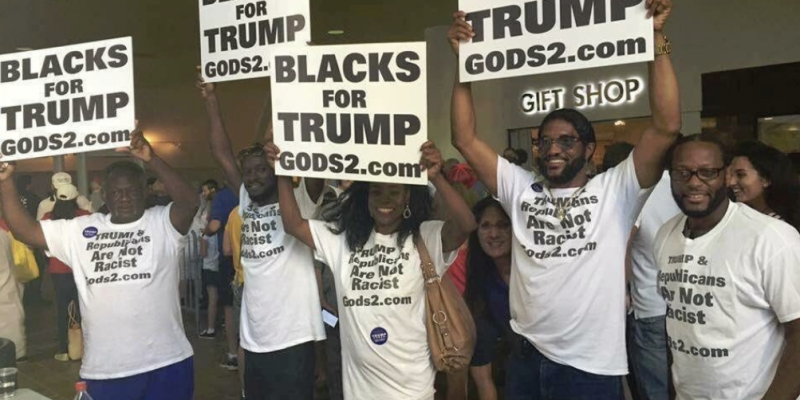 “We’ve got Jim Crow sneaking back in,” the former Democratic vice president Joe Biden said at a rally in Columbia, South Carolina, after launching his 2020 Democratic presidential campaign. But a Texas voter says not so fast. Biden has done nothing for the Black community:

Voter weighs in on Democrat presidential candidate Joe Bien: “He’s Barack Obama’s friend. He’s got the cool black friend. That’s all it is. Joe has a terrible history in the black community and everybody just loves him cause he’s the fluffy old guy. He has given us no policies.” pic.twitter.com/R1HglhkDoP

President Trump had something similar to say:

Anyone associated with the 1994 Crime Bill will not have a chance of being elected. In particular, African Americans will not be able to vote for you. I, on the other hand, was responsible for Criminal Justice Reform, which had tremendous support, & helped fix the bad 1994 Bill!

….Super Predator was the term associated with the 1994 Crime Bill that Sleepy Joe Biden was so heavily involved in passing. That was a dark period in American History, but has Sleepy Joe apologized? No!

Interested in more news from Texas? We've got you covered! See More Texas News
Previous Article Despite GOP trifecta, many Texans aren’t happy with GOP this legislative session
Next Article June 1 marks beginning of Hurricane Season, here’s what to expect