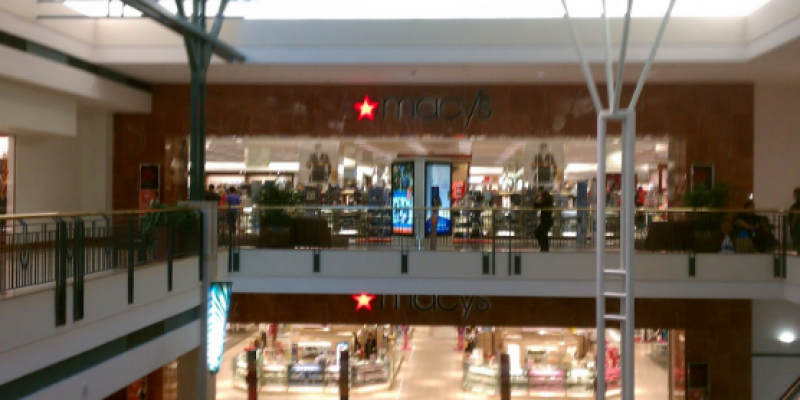 According to a new report by the Federal Reserve Bank of Dallas, retail sales in the Lone Star State are continuing to decline.

Executives who responded to the Texas Retail Outlook Survey said sales were down.

“Retail labor market indicators continued to deteriorate, as respondents indicated a drop in employment and a shorter workweek,” the reserve bank reported on its website. “Retailers’ perceptions of broader business conditions continued to reflect pessimism, and uncertainty remained elevated in June.”

On the flip side, the service sector grew at a faster pace in June, according to business executives responses to the survey.

“The revenue index, a key measure of state service sector conditions, picked up from 2.7 in May to 13.6 in June,” the reserve reported.

Tariffs are also creating uncertainty in the state’s economy, according to the reserve bank.

“Some signs of weakness continue to materialize, with demand growth slowing and outlooks worsening,” Emily Kerr, senior business economist with the Dallas federal reserve, told the Austin American-Statesman. “Uncertainty increased again this month, with about 40 percent of manufacturers noting that tariffs and other potential changes to trade policy have increased uncertainty regarding their outlook and business decisions.”