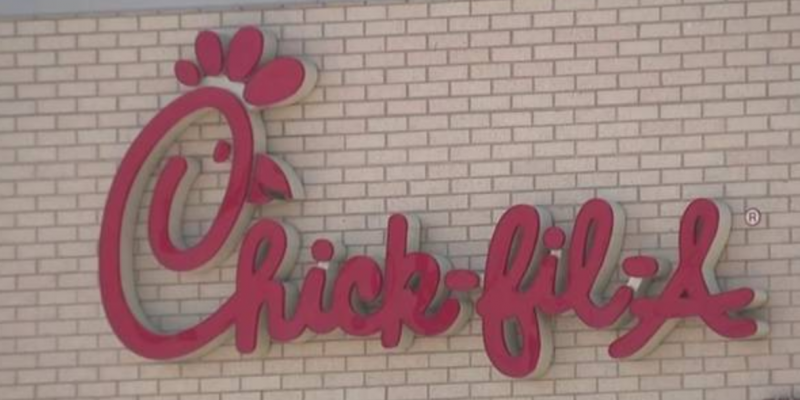 The Federal Aviation Administration (FAA) has launched an investigation into the City Council’s decision to exclude Chick-fil-A from a concession contract at San Antonio International Airport because of the owner’s Christian faith.

“The Department of Transportation has received complaints alleging discrimination by two airport operators against a private company due to the expression of the owner’s religious beliefs,” FAA officials said in a statement, referencing both the San Antonio and Buffalo Niagra international airports, KSAT.com reports.

The FAA said it notified the airport about the investigation, saying, “Federal requirements prohibit airport operators from excluding persons on the basis of religious creed from participating in airport activities that receive or benefit from FAA grant funding.”

“We received a letter from the FAA advising us they were opening an investigation into the airport concessions contract. We will need time to review the letter and determine our course of action,” City Attorney Andy Segovia said in a statement to KSAT.com.

“This is the first we’ve heard of this,” Chick fil-A said in a statement. “It’s disappointing. We would have liked to have had a dialogue with the city council before this decision was made. We agree with Council member Treviño that everyone is and should feel welcome at Chick-fil-A. We plan to reach out to the city council to gain a better understanding of this decision.”

District 1 Councilman Roberto Trevino, who entered the motion to discriminate against Chick-Fil-A at the airport, said in a statement, “With this decision, the City Council reaffirmed the work our city has done to become a champion of equality and inclusion. San Antonio is a city full of compassion, and we do not have room in our public facilities for a business with a legacy of anti-LGBTQ behavior. Everyone has a place here, and everyone should feel welcome when they walk through our airport. I look forward to the announcement of a suitable replacement by Paradies (Lagardère).”

Everyone should feel welcome, except for people who don’t agree with Trevino, or the LGBTQ mafia. Chick fil-A serves food to everyone– it doesn’t discriminate against anyone.

An owner’s personal beliefs and faith are targeted by the LGBTQ’s agenda to make everyone conform to their view or be punished. No free speech exists. No freedom of anything exists.