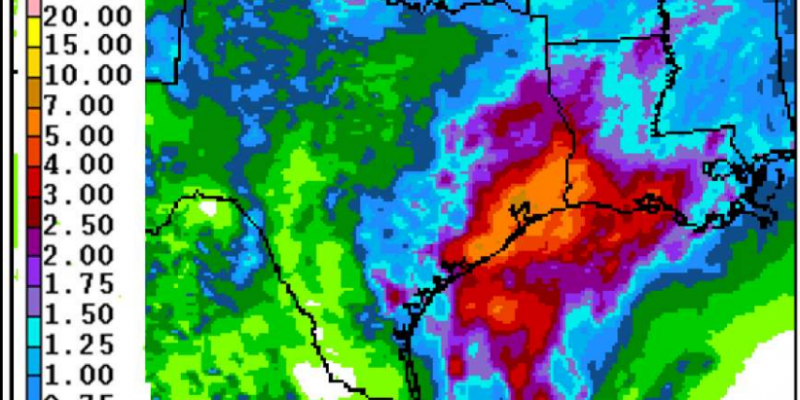 The National Weather Service (NWS) warned that Houston and surrounding areas would have heavy rains through Thursday, roughly 4-6 inches. Hazards include “flash flooding, potential for several inches of rain to fall in a short time period that would increase the flash flood threat and coastal flooding from high tides.”

NWS meteorologists issued a blanket flash flood watch for all of Southeast Texas until Thursday morning.

Officials with the department said it would staff nine high-water rescue vehicles across the region, with four of the tall trucks in each quadrant of the city, and the five remaining vehicles to be deployed as needed, The Houston Chronicle reported. 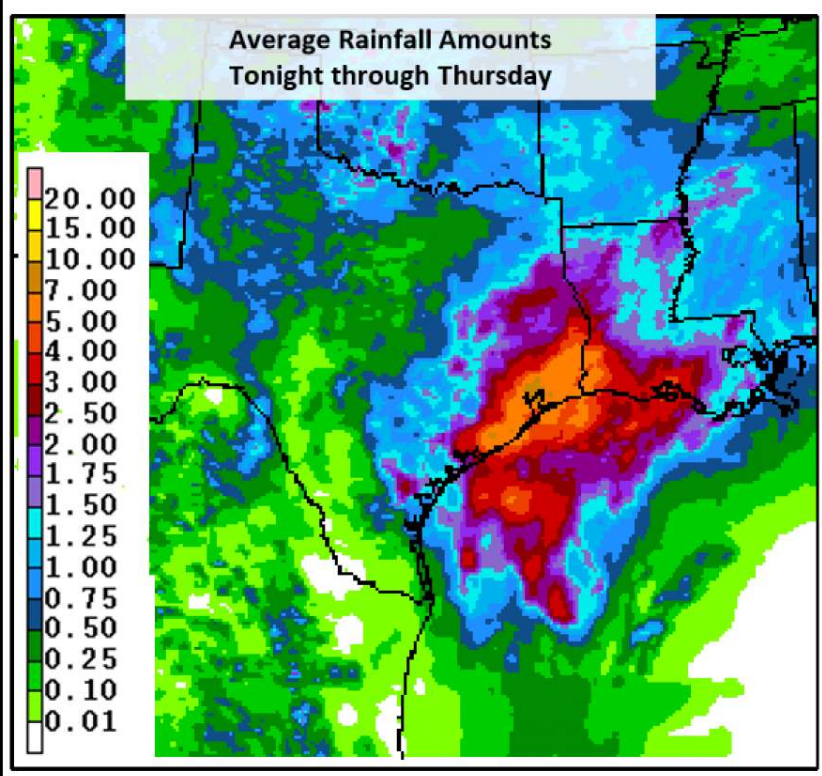