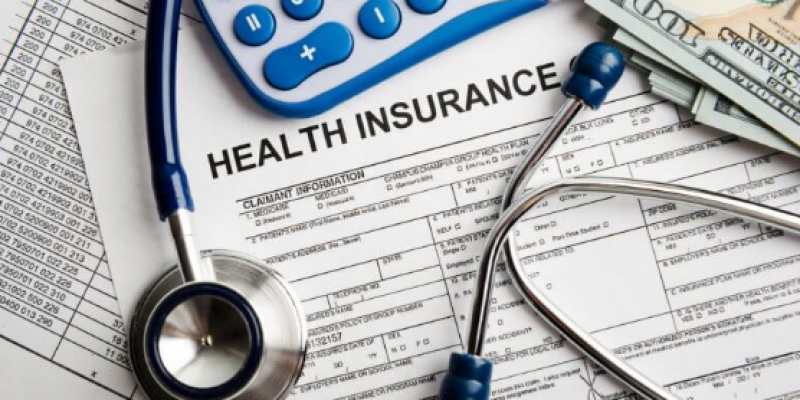 Effective Jan. 1, 2020, employers will once again be able to offer HRAs for their employees to purchase individual market coverage for themselves and their families.

The administration says the rule change is designed to help small business employees purchase health insurance in an easier and less expensive way than through a traditional group health plan. The rule allows workers to use tax-advantaged money from their employers to buy the coverage of their choice, which allows them to keep their coverage when they switch jobs.

It also helps small businesses that cannot afford to provide the same level of benefits compete with larger ones. According to a survey of 2018 health benefits by the Kaiser Family Foundation (KFF), 80 percent of employers that provide insurance only offer one type of plan.

“As health insurance costs continue to climb, many small businesses cannot afford to offer health insurance to their employees,” Josh Archambault, a senior fellow at the Foundation for Government Accountability, told The Center Square. “Since 2003, there has been an almost 30 percent drop in health insurance offer rates at companies with fewer than 100 employees.”

“By expanding the purchasing power of HRAs, the Trump administration is giving employers a better way to attract, retain, and take care of talent – while extending access to private insurance to millions of Americans, many of whom are currently uninsured,” Archambault added.

Between 2010 and 2018, the proportion of workers receiving healthcare through their employer’s plan (companies with 3-49 employees) fell by more than 25 percent, the KFF survey found. The administration says the rule is anticipated to reverse the decline, expecting 11 workers and family members to be using HRA funds to obtain individual coverage within five years.

The HRA rule may also increase the size of the individual market by more than 50 percent, Blase says.

Critics say because of less comprehensive nature of the HRAs, the insurance might not cover all of the costs of an individual who contracts a serious illness.

“It opens up an opportunity for healthy people to land with coverage that may be cheaper, but not necessarily as comprehensive,” Kevin Lucia, research professor at Center on Health Insurance Reforms at Georgetown University, told The Los Angeles Times.

Another rule finalized by the administration, and under review in the courts, would allow businesses, including sole proprietors, to combine forces to obtain less expensive coverage through Association Health Plans (AHPs).

Yet another expands consumers’ ability to purchase short-term plans, which the Council of Economic Advisers estimates will produce nearly $50 billion of net economic benefit per year.