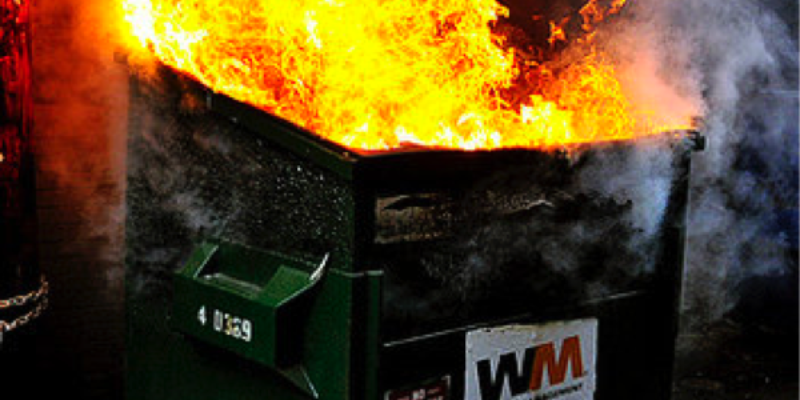 The Democrats had their first night of debates tonight and it was a clown show. Think of 10 communists arguing about which of your freedoms they’re going to take away.

We got this press release from the RNC which acts as a good summary of the clown show:

“Tonight, we saw the Democrat Party advocate for open borders and proudly raise their hands to eliminate our choice of healthcare for our families. These socialist policies would kill our economy and put Americans out of work. The fact remains, President Donald Trump has restarted our economy and reestablished American leadership around the world. Voters know that President Trump has delivered on his word and it is why Democrats will lose in 2020.” -RNC Spokesperson Christiana Purves

Also, you want to know how much of a clown show the debate was? Check this tweet out. The fact that Mitch McConnell was the leading search trend instead of any of the candidates in the second hour is not good for the debaters.

Searches for Mitch McConnell (@senatemajldr) have spiked +2,000% to make him the top trending search query on all of Google during the second half of the debate.https://t.co/I0WiP7r7bt

Meanwhile, here are some other takeaways from the debate.

Now we get to the winners and losers:

Other winners: Cory Booker — had a strong debate performance. Julian Castro — scored some good blows and came off as more sincere than others.

Didn’t really improve their position nor hurt themselves: Elizabeth Warren — she was strong in the beginning and really could’ve used this opportunity to shine, but she faded after the first hour. Amy Klobuchar — not really memorable either way.

The rest of the candidates are non-factors and they didn’t really stand out or hurt themselves because they’re already polling at 1% or 0%.